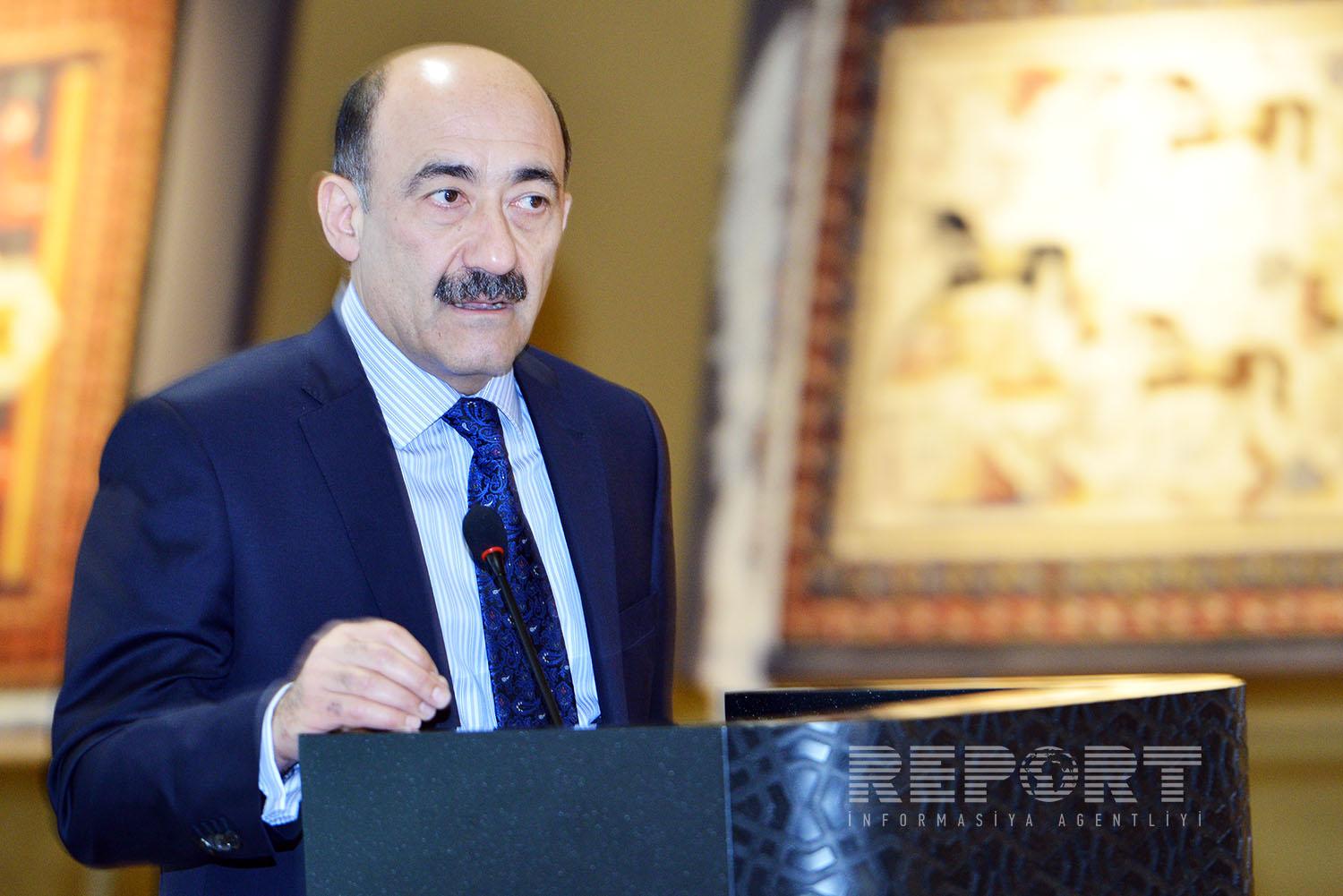 Baku. 4 March. REPORT.AZ/ Today in the Carpet Museum named after Latif Kerimov was held a presentation of the Capitals of the folk art of Azerbaijan in 2015.

Making a speech in the event, Minister of Culture and Tourism Abulfas Garayev announced the project entitled 'Capitals of Culture' open. The Minister said that a project implementation started in 2010 and spoke about the work done over the past 5 years.

Mentioning the inclusion of two new nominations in the list in 2015, A.Garayev spoke about the importance of projects entitled 'The capital of Azerbaijan literature' and 'The capital of Azerbaijani national cuisine'. Stating the importance of protecting the Azerbaijani national cuisine, Abulfas Garayev pointed about the need for such projects and activities in order to stop the enemy's appropriation to assign our cuisine. 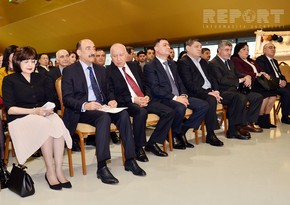