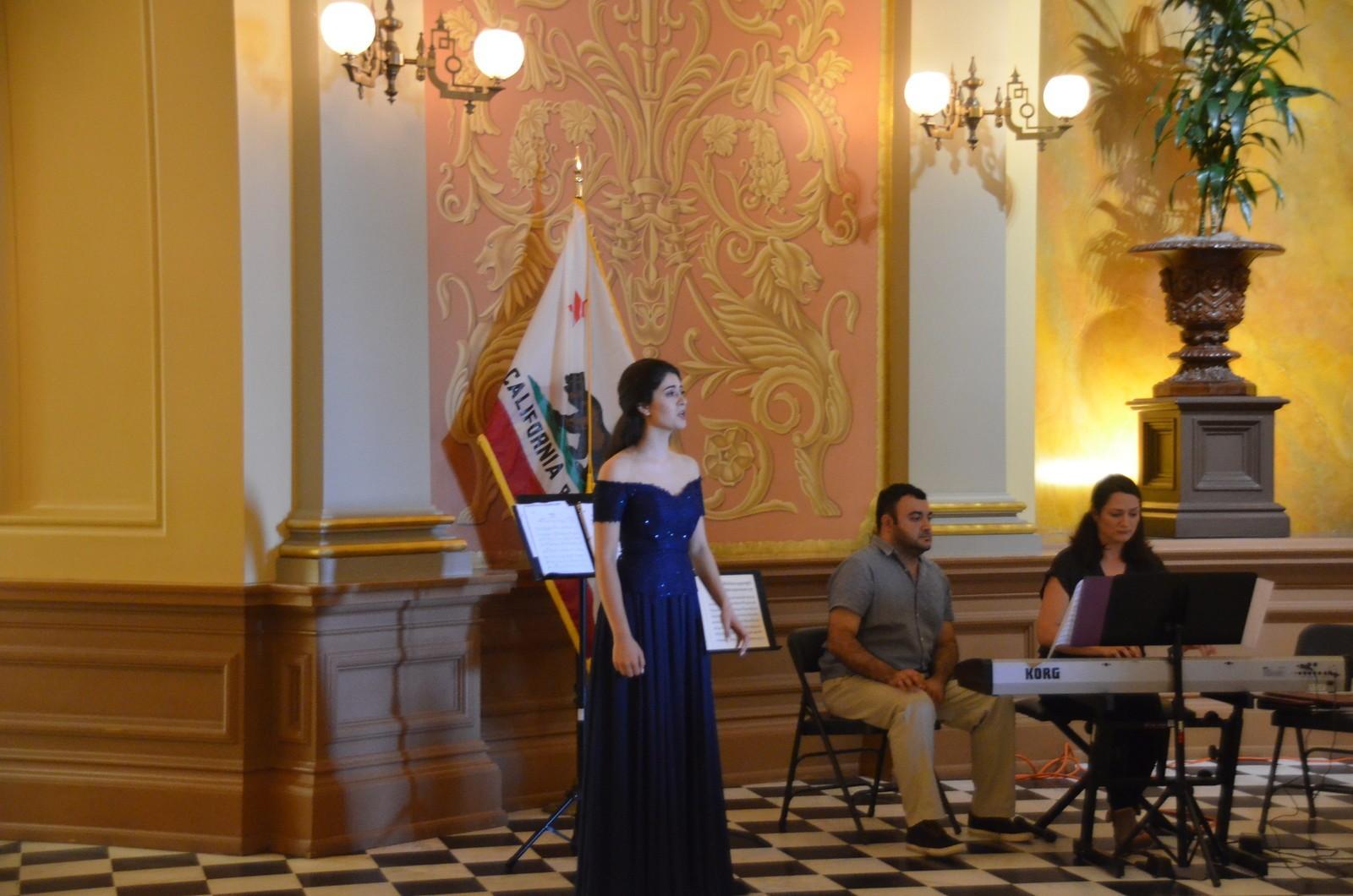 The event was jointly organized by the Consulate General of Azerbaijan in Los Angeles, California State Senator Dr. Richard Pan and the Azerbaijani community in Sacramento.

Opening the event, Senator Dr. Richard Pan welcomed the guests and stressed the importance of this cultural event at the California State Legislature. In his remarks, Consul of the Consulate General of Azerbaijan in Los Angeles Orkhan Rustamli informed the guests about Azerbaijan, its ancient history, rich culture and musical heritage. Following the remarks, Azerbaijani musicians Marziyya Huseynova, Aida Elkhanzade and Lida Kaphar performed Azerbaijani and European classical music. The concert was received with much admiration and applause by the audience. 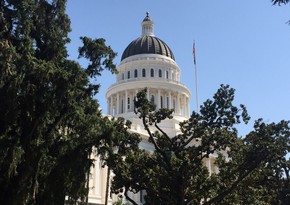 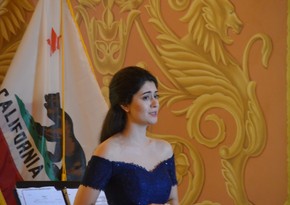 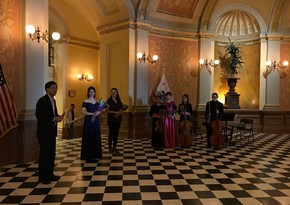 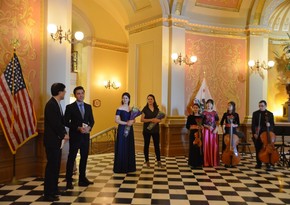