British film festival kicks off in Azerbaijan Azerbaijan will host the UK Film Festival in an online format from January 22 to February 22. 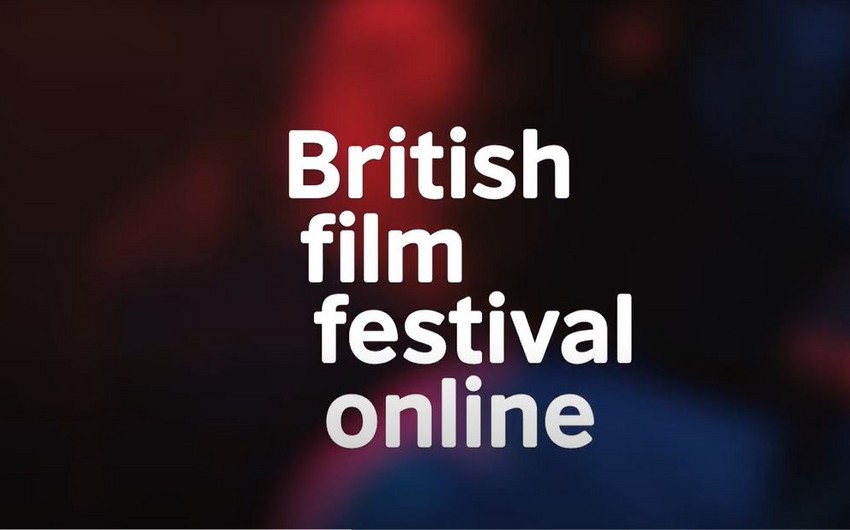 Azerbaijan will host the UK Film Festival in an online format from January 22 to February 22.

Report informs that the event will be held in cooperation with the Ministry of Culture, the British Council, and the British Embassy in Azerbaijan.

The festival will take place for the sixth time on the online platform created by the art association CoolConnections.

All films will be shown in English with subtitles in Azerbaijani.

Online registration for the UK Film Festival will begin on January 22. Each film will be open for screening at any time until February 22.

This year, the festival will present 16 different inspirational films.