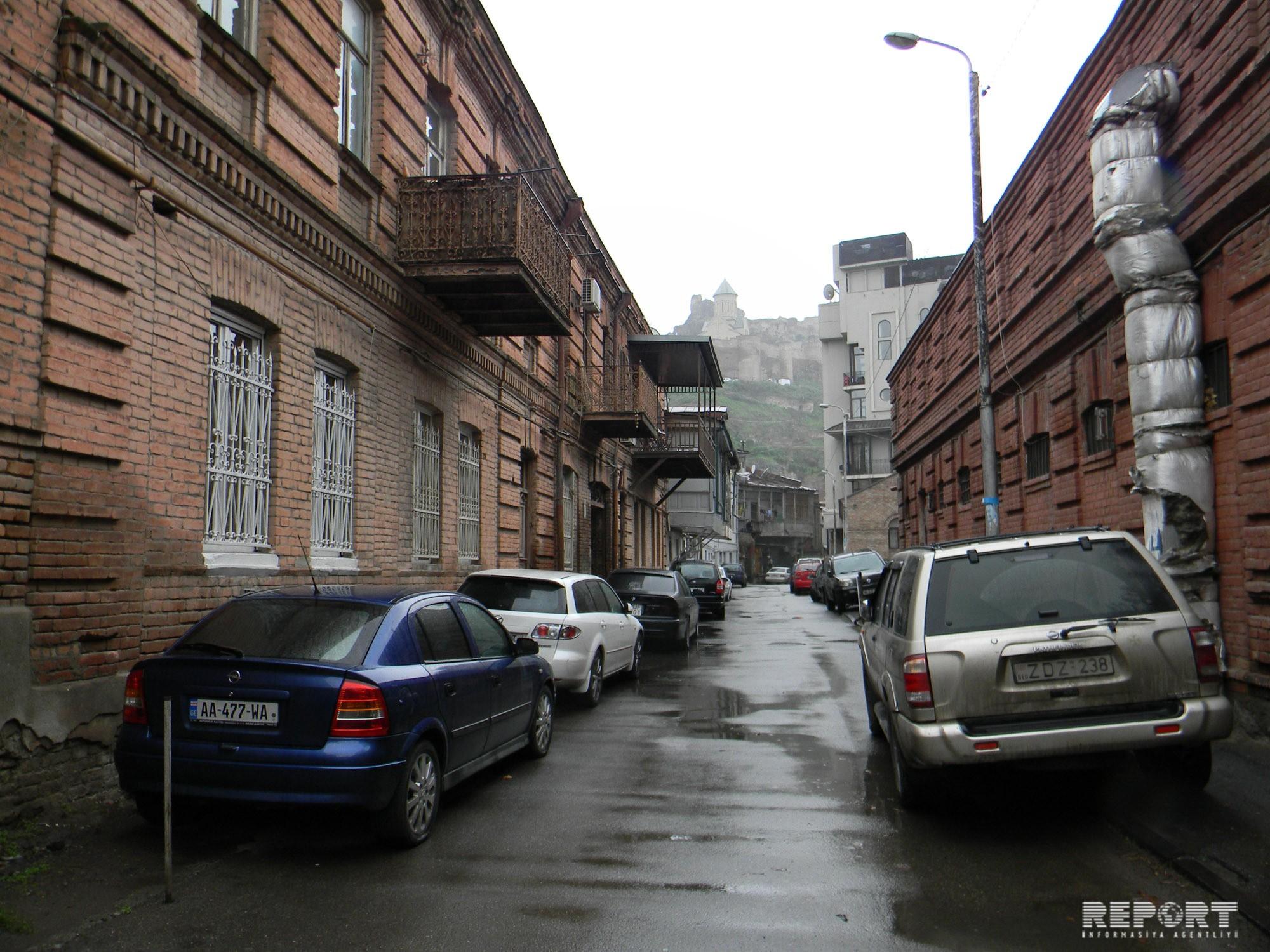 Tbilisi. 11 October. REPORT.AZ/ The boards demonstrating the names of the prominent Azerbaijani figures in the Georgian capital, Tbilisi are planned to be replaced by new ones next year, Tinatin Nibloshvili, chairman of the Tbilisi City Council's Committee on Names and Symbolism said.

According to the Geogian Bureau of Report News Agency, she said that the GEL 500 budget is allocated annually to replace the old boards featuring the names of the Tbilisi streets: "This amount is small and insufficient to replace old boards in all streets of the capital city. This year's budget has already been spent. Therefore, the boards indicating the street names dedicated to the Azerbaijanis will be gradually renewed from the next year budget. "

Nibloshvili said she was aware about the mistakes on the boards in the street named after Azerbaijani prominent poet Ahmad Javad located in Isani district. "This is a technical mistake and will definitely be eliminated."

Notably, the board in the street named after Mirza Fatali Akhundov is too outdated, while the streets of Mirza Shafi Vazeh, Ibrahim Isfahanli and Nizami Ganjavi in Tbilisi lack boards at all.

The surname of the poet was incorrectly shown in English as Cavadan (Djavadan) in Ahmad Javad street.