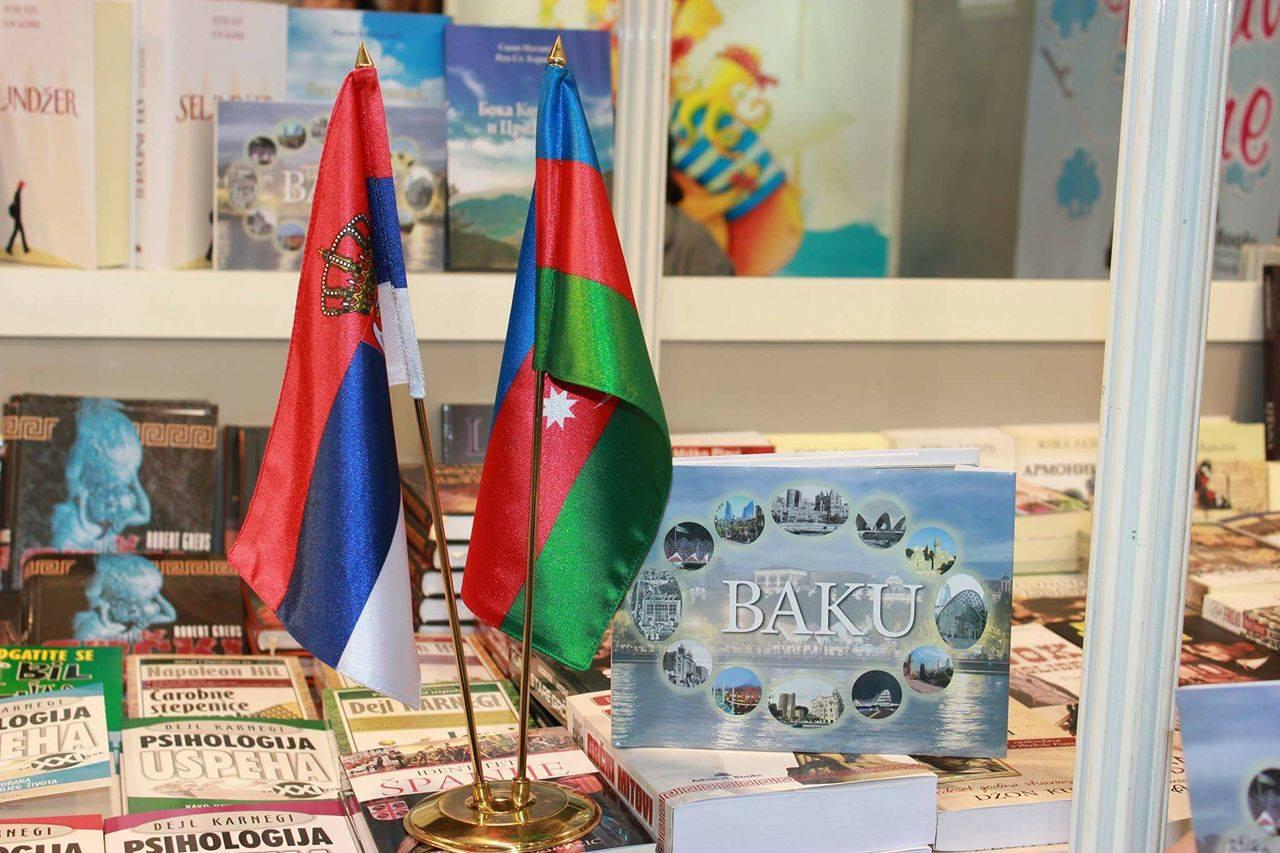 Baku. 28 October. REPORT.AZ/ The book "Baku" was presented at the Book Fair in Belgrade, capital of Serbia.

Report informs referring to the Azerbaijani Culture Center in Belgrade, the book devoted to the architecture of the capital of Azerbaijan.

Noted that Baku is one of the rare centers of avant-garde architecture in the world, the city color, evidenced by its architecture. According to her, experts from various countries of the world took part in the creation of this architecture.

Notably, the 61 th International Book Fair was opened on October 23 and will last until October 30. The event is attended by more than 450 publishers from 40 countries. 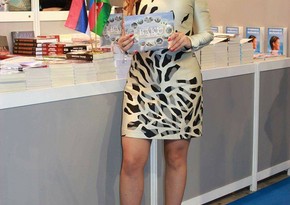 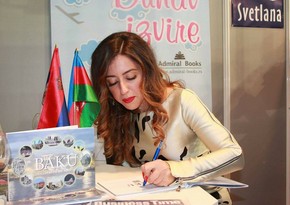