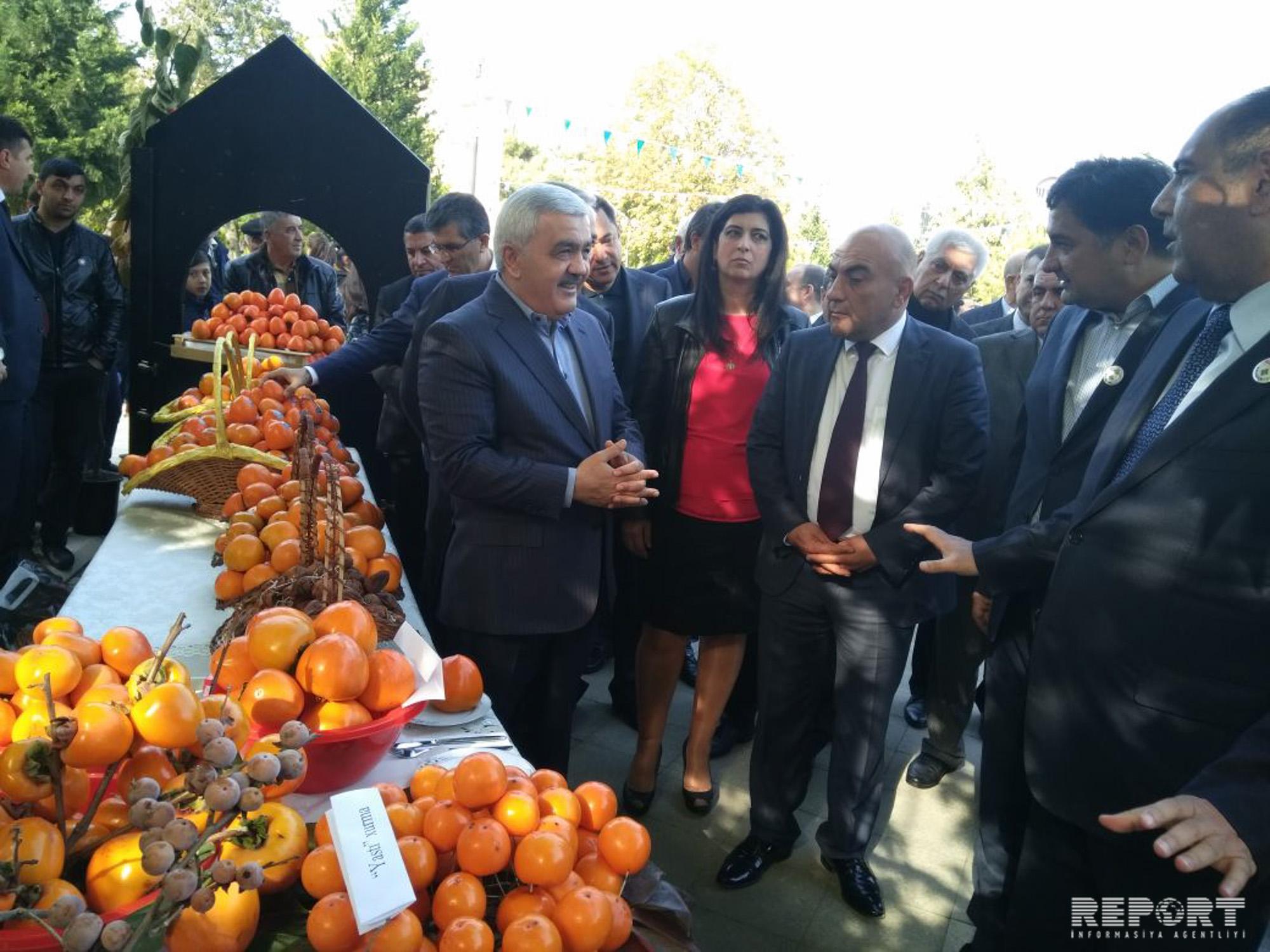 The North-West bureau of Report News Agency informs, culinary products made from dates have been shown at the festival.

Rovnag Abdullayev, President of the State Oil Company of Azerbaijan Republic (SOCAR), lawmakers, officials of international organizations based in Azerbaijan, as well as embassies of foreign countries and representatives of local community attended the international festival was organized in the Culture and Leisure Park named after Heydar Aliyev.

After official opening ceremony, event participants reviewed culinary products and compositions in the park and acquainted with exhibitions of agricultural products.

Later, they reviewed the newly established “Balkhurma” enterprise in Katekh village, palm trees were planted in territory of the cultural and leisure park.

Famous singers of the republic gave concert program at the festival, which will continue two days. 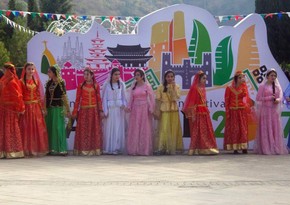 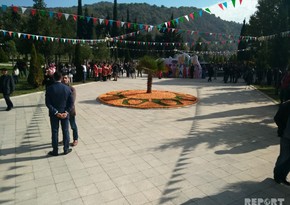 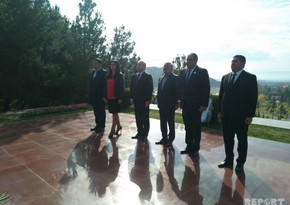 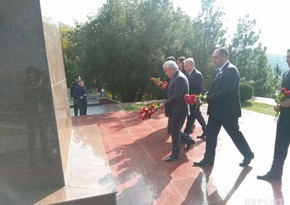 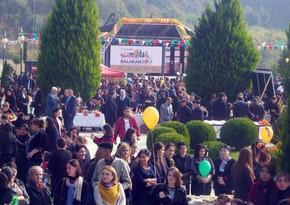 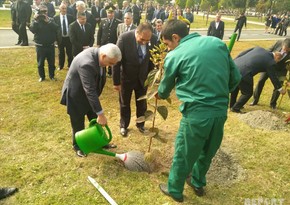