Baku will play host to the Indonesian Culture Festival

Baku will play host to the Indonesian Culture Festival The festival will feature traditional dances, cooking of Indonesia
986 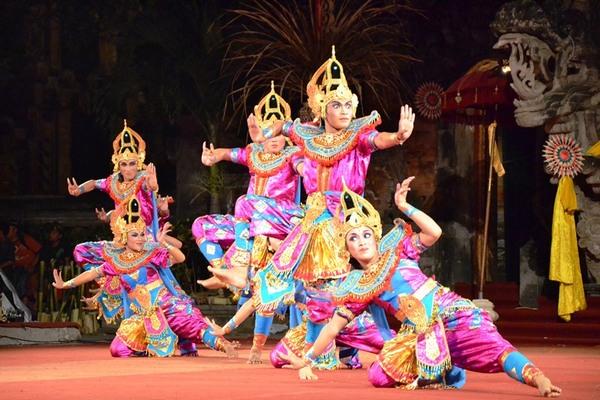 Report was told by the Ambassador of Indonesia in Azerbaijan Husnan Bay Fananie.

He noted that in this regard, he had a meeting at the Ministry of Culture and Tourism of Azerbaijan. According to him, work on definition of the date and venue of the festival is underway.

H. B. Fananie said that the festival will feature traditional dances, performances, cooking of Indonesia, as well as will take place sale on traditional Indonesian clothing - batik.