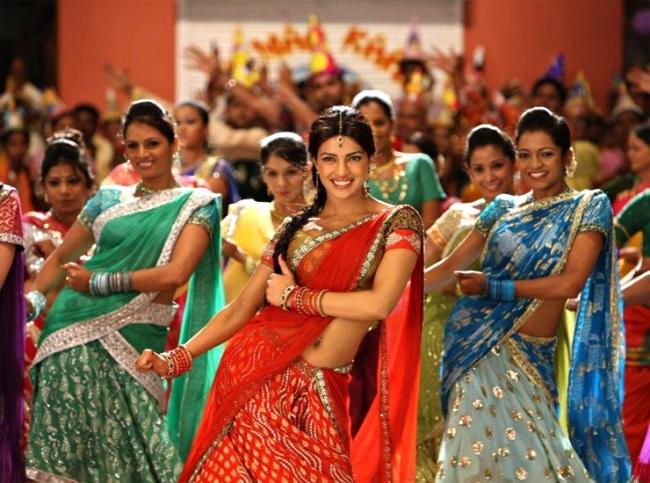 Baku. 22 December. REPORT.AZ/ In coming months, a festival of Indian films is planned in Baku.

Report informs, Ambassador of India to the Republic of Azerbaijan Sanjay Rana said at a press conference.

The diplomat highly appreciated the quality of the film production in Azerbaijan, noting that Azerbaijani films are repeatedly presented at various film festivals in India.

"Many names of Indian movie stars are familiar in Azerbaijan, so we want to bring more Indian films here. We plan to hold a festival of Indian films in Baku in the coming months, and would like to see them commercialized", ambassador Rana said.