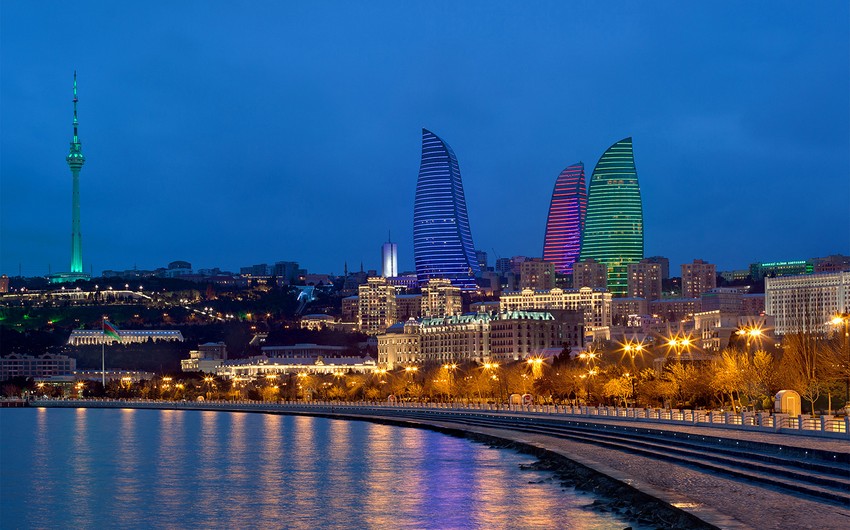 Baku. 26 October. REPORT.AZ/ The Delegation of the European Union (EU) to Azerbaijan, the Embassies of the EU Member States and Norway in cooperation with Park Cinema with the support of the Turkish Airlines and Intourist Hotel Baku will organize the 8th European Film Festival.

Report informs, the European Film Festival will run from 2 to 12 November in Baku and will present modern European films and host renowned European film directors.