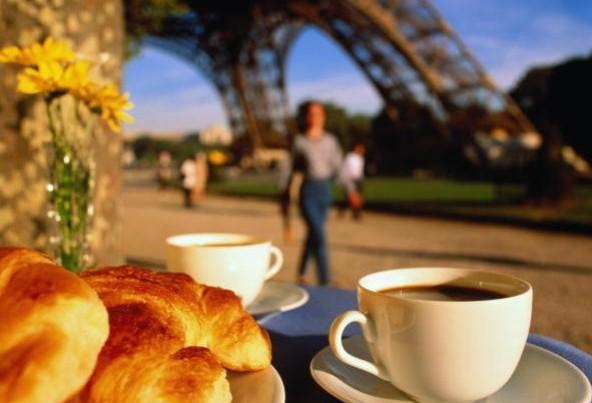 Baku. 30 January. REPORT.AZ/ The international gastronomic festival "Taste of France" will be held in Baku from March 1 to 16. Report informs citing the Institut Français d'Azerbaïdjan that a similar event is held in a number of countries of the world, including in Azerbaijan, for the fifth time and calls out to familiarize with the French cuisine.

The tradition of holding such a culinary festival in a number of countries around the world was laid by former French Foreign Minister Laurent Fabius in 2015.

On the eve of this gastronomic festival, the Institut Français d'Azerbaïdjan will organize film screenings and contests dedicated to the French cuisine.