Baku to host concert dedicated to the culture of South Korea 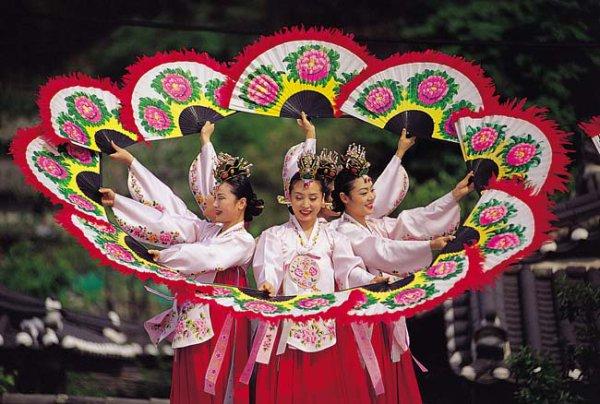 Baku. 11 September. REPORT.AZ/ A large-scale concert dedicated to the 25th anniversary of establishment of diplomatic relations between Azerbaijan and South Korea will be held in Baku, Report informs citing the press service of the Embassy of South Korea.

"On September 17, the Heydar Aliyev Palace will host a concert program with the participation of 80 well-known cultural figures and masters of the Taekwondo to demonstrate traditional Korean music and sports traditions," the diplomatic mission said.

The concert to be held by the Embassy of South Korea in Baku in cooperation with the public association "Azerbaijan-Korean Cultural Exchange Association" (SEBA).