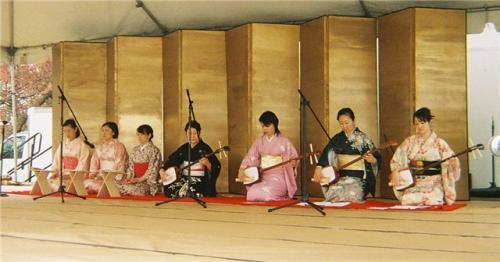 Baku. 14 December. REPORT.AZ/ Baku to host a concert of Japanese music entitled "The country of the rising sun and the Land of Fire meets".

Report informs, the concert organized with the support of the Embassy of Japan to Azerbaijan, will be held on December 17 in the International Mugam Center.

At the concert performed by Japanese artists Kouzan Kikuchi, Masanori Tsubaki and Omodaki Akiko will sound a traditional Japanese music.

On December 15 similar concert will be held at the Cultural Center named after Heydar Aliyev in Ismayilli region.