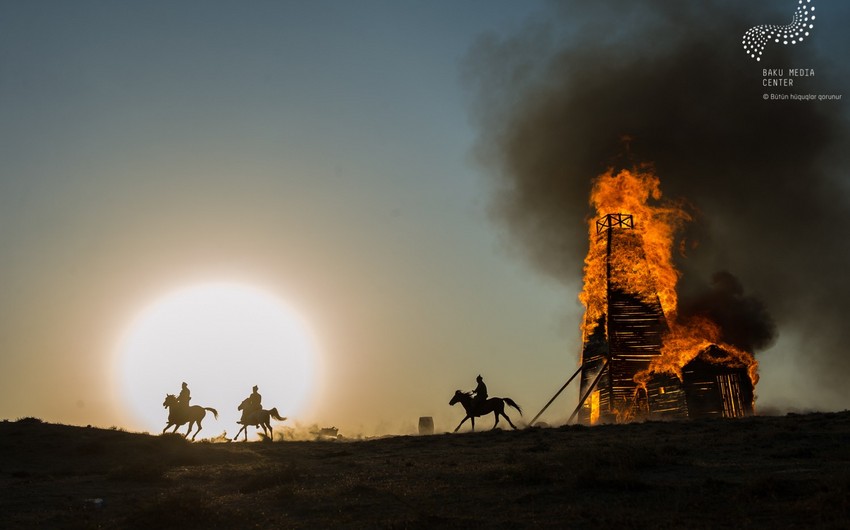 Baku. 13 December. REPORT.AZ/ The Baku Media Center has prepared a feature-documentary film “Heritage" dedicated to the activity of Nobel brothers in oil industry in Azerbaijan.

Report informs citing the center that the project of the film was sponsored by Nobel Oil.

The aim of the film is to describe the role and significance of Nobel Brothers' activity in the region and in the development of world oil production, as well as to contribute to highlighting and propaganda of the history of oil production in Azerbaijan.

The screenplay features Nobel's major accomplishments including the creation of the world's first petrol tanker and storage tanks for storage of oil products, the launch of the first European oil pipeline in Baku, and other similar novelties in the company's oil industry.

At the same time, the film speaks about the growing importance of 'black gold' as a geostrategic raw material with the development of oil industry, as well as the geopolitical importance of Azerbaijan in the region and the struggle of giant companies from several continents for Baku oil. 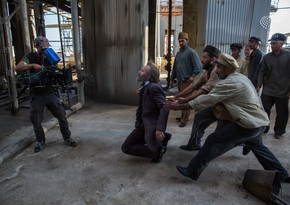 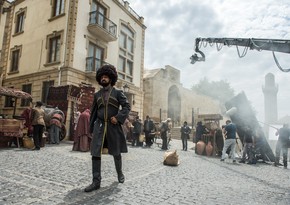 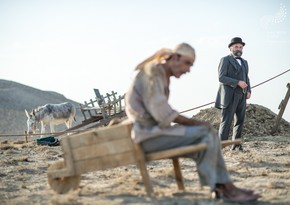