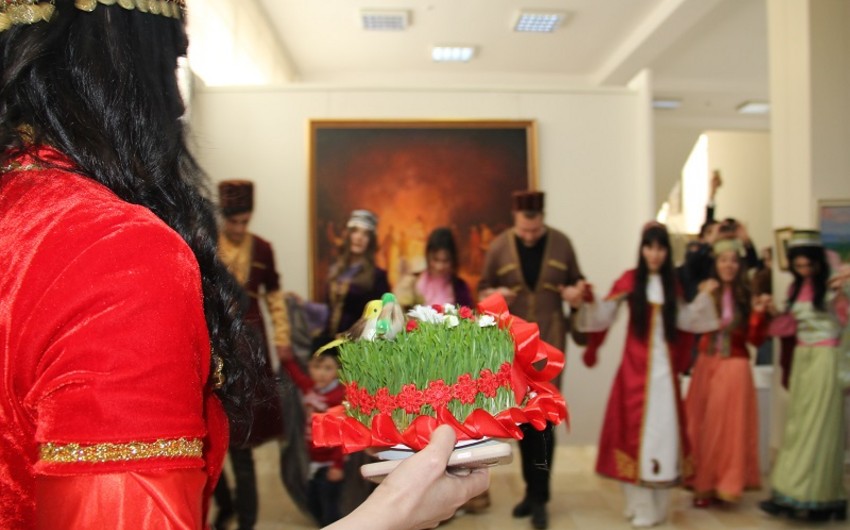 Baku. 14 March. REPORT.AZ/ An international festival "Novruz, multicultural values in the context of solidarity of world religions" dedicated to "Islamic Solidarity Year" has started in the Azerbaijan State Academy of Fine Arts with joint organization of the Academy, Knowledge Foundation under the President of the Republic of Azerbaijan and the State Committee for Work with Religious Organizations (SCWRO).

Report informs citing the Knowledge Foundation, on the first day of the event, a scientific-practical conference was held about Novruz traditions of the people, represented by officials of the embassies and diplomatic missions in Azerbaijan.

Rector of the State Academy of Fine Arts, academician Omar Eldarov opened the event and stressed celebration of Novruz in Azerbaijan since very ancient times.

Musical performances by students, video on Novruz holiday and tradition of beginning of spring will be shown on the next days of the festival, foreign students will meet with the representatives from their countries.

The festival will run until March 17. 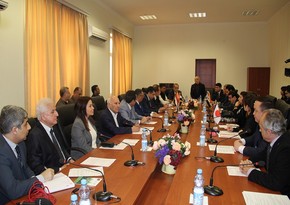 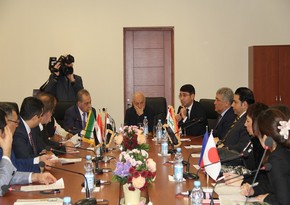 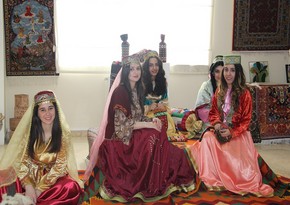 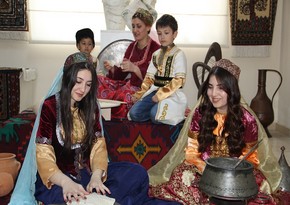 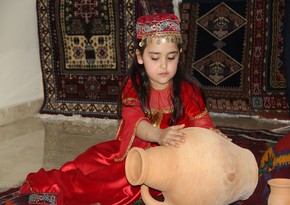 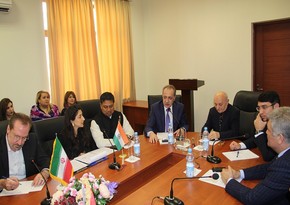