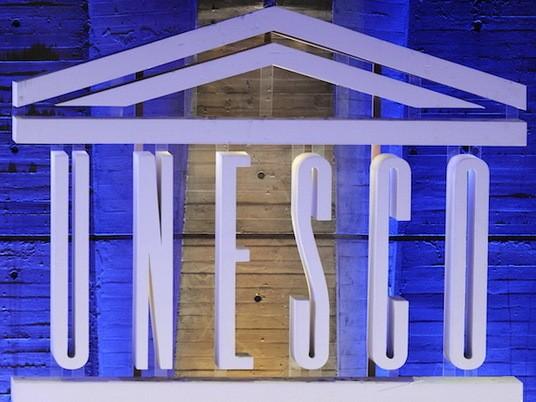 Report informs citing AzerTag that Baku was among 66 cities from 48 countries that were designated as UNESCO Creative Cities for October 31, 2019, as the World Cities Day.

Before, Sheki region of Azerbaijan was included in UNESCO`s Creative Cities Network list in 2017, designated as a creative city thanks to its crafts and folk art.

UNESCO launched the Creative Cities Network project in 2004, which is aimed at promoting and developing cooperation among cities by identifying creativity found within and viewing it as a major factor in their urban development.

It includes cities within its seven creative fields (Crafts and Folk Art, Design, Film, Gastronomy, Literature, Media Arts and Music). It strengthens cooperation with and among cities that have recognized creativity as strategic factor of sustainable development in regards with the economic, social, cultural and environmental aspects.