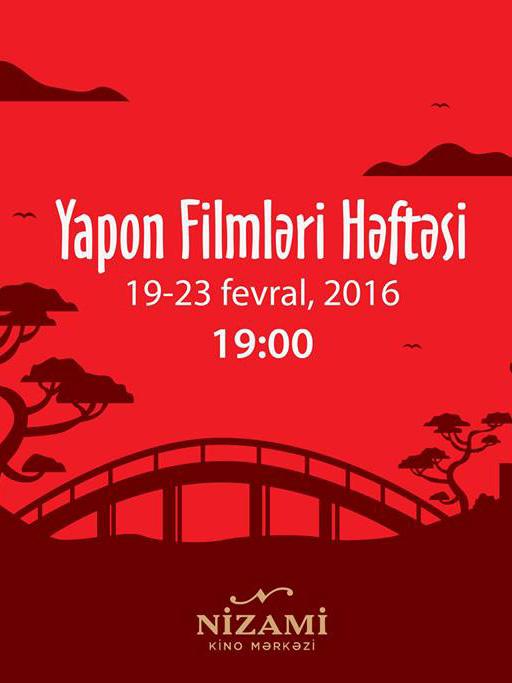 According to the chairman of the public Union, film directed by Yuci Nakae "Nabi's love" was among movies which attracted the most attention of the audience.

'Thus, movies of each county praise the culture, people, character, the attitude to life, nature of their manifestations of its own country.

Japanese movies have gained a great sympathy among youth and students.

Viewers expressed their deep gratitude to Japanese embassy in Azerbaijan and wished them to perform their movies in great movie scenes to large audience. 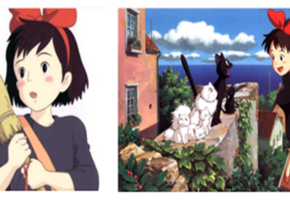 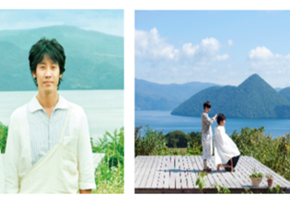 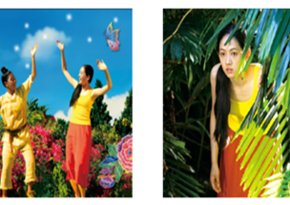 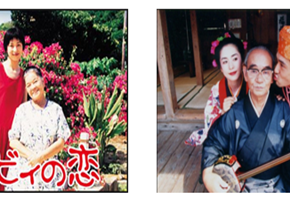 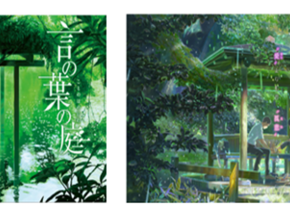