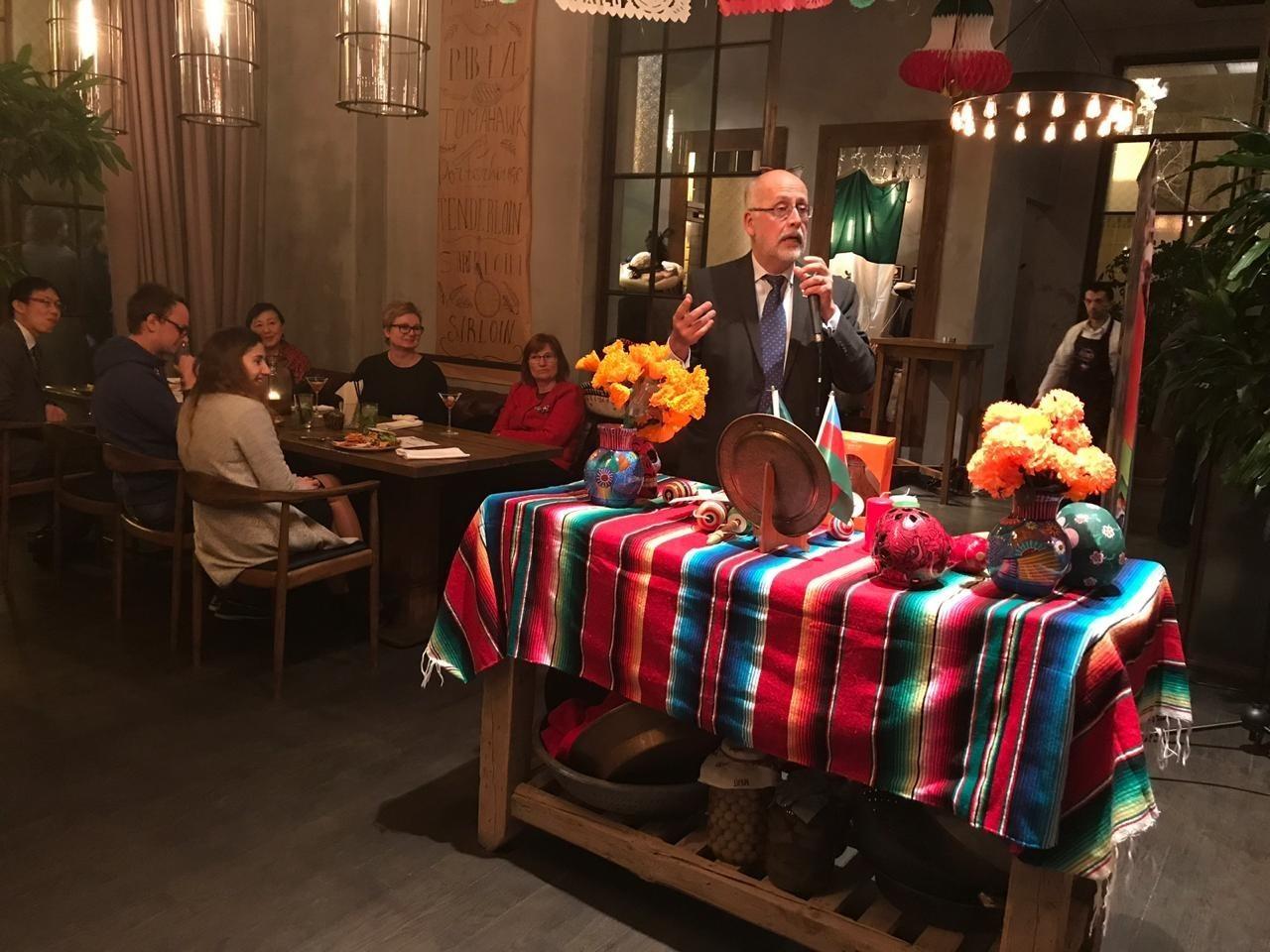 The participants of the event discovered new flavors, learned about peculiarities of the Mexican culture, as well as approached the traditions and customs of Mexico. In this sense, they observed several similarities between the cultures of both countries, at the same time, they expressed a taste for dishes, presented with the music of Mariachi Baku.

During the opening speech, the Ambassador of Mexico to Azerbaijan, Rodrigo Labardini, welcomed the participants and shared with them some relevant facts about Mexican gastronomy. The diplomat mentioned that the gastronomy of his country was inscribed by UNESCO to the list of Intangible Cultural Heritage in 2010. He stressed that the sector is very important for tourism and for national economy, cause it generates more than 5.5 million jobs in the country. He pointed out that gastronomy is transmitted as a heritage through generations and constitutes immaterial values of the Mexican people. 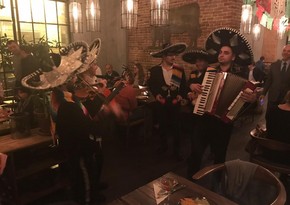 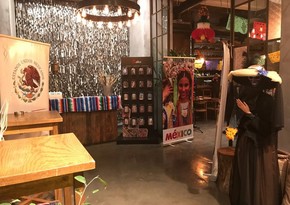 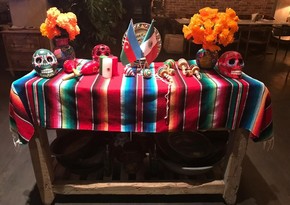