Report informs that Italian actor and Director, known for his role in the film “La Piovra”, the head of the jury of the festival Remo Girone and members of the jury attended the press-conference.

Girone informed that this is the first Italian-Azerbaijani film festival.

"We highly appreciate the Azerbaijani cinema. We are very glad to hold the event in Baku. The festival demonstrates cultural ties between our countries," he said.

According to the members of the jury, the films will be shown twice a day at the Nizami cinema. The works will be presented in three categories – Italian, Azerbaijani and international. Awarding will also be carried out on this basis. Religious, national or racial discrimination is not permitted in the films presented.

The festival will be attended by judges from Azerbaijan and Italy. The award ceremony will be held at the gala evening.

Ministry of Culture of the Republic of Azerbaijan,film production company Imago Group, United Cultures, and Sandro Teti Editoreorganize the first Italian-Azerbaijani International Film Festival aimed to promote the past, present, and future of cinema in Italy and Azerbaijan.

By showcasing the film industries of both countries, in their similarities and their differences, this festival will help bring them to the forefront of international film discourse, and stimulate international market presence.

The Festival will be held in Baku from 25 to 30 January 2019 and screen a selection of contemporary films on multiple projections.15 selected films by Azerbaijani and Italian juries will be screened during the festival. Winners of presented nominations will be awarded with specially prepared “Zoroaster award”.

The actor and director Remo Girone, well-known throughout the former soviet-bloc region for his portrayal of Tano Cariddi in the serial “La Piovra”, will preside over the Prize, while Italian screenwriter and director Claudio Rossi Massimi is the art director of the festival. Actors and directors from all over the world will be feature prominently in this event. The program will be enriched by workshops, debates, networking events and commercial exchanges between the film industries of the two countries. 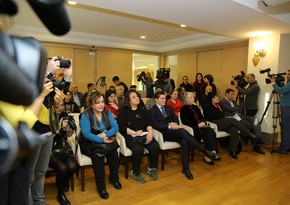 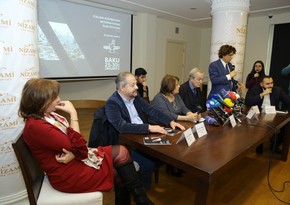 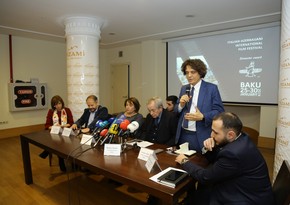 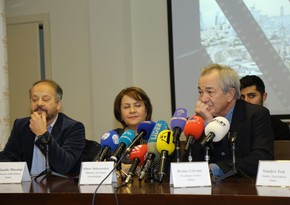