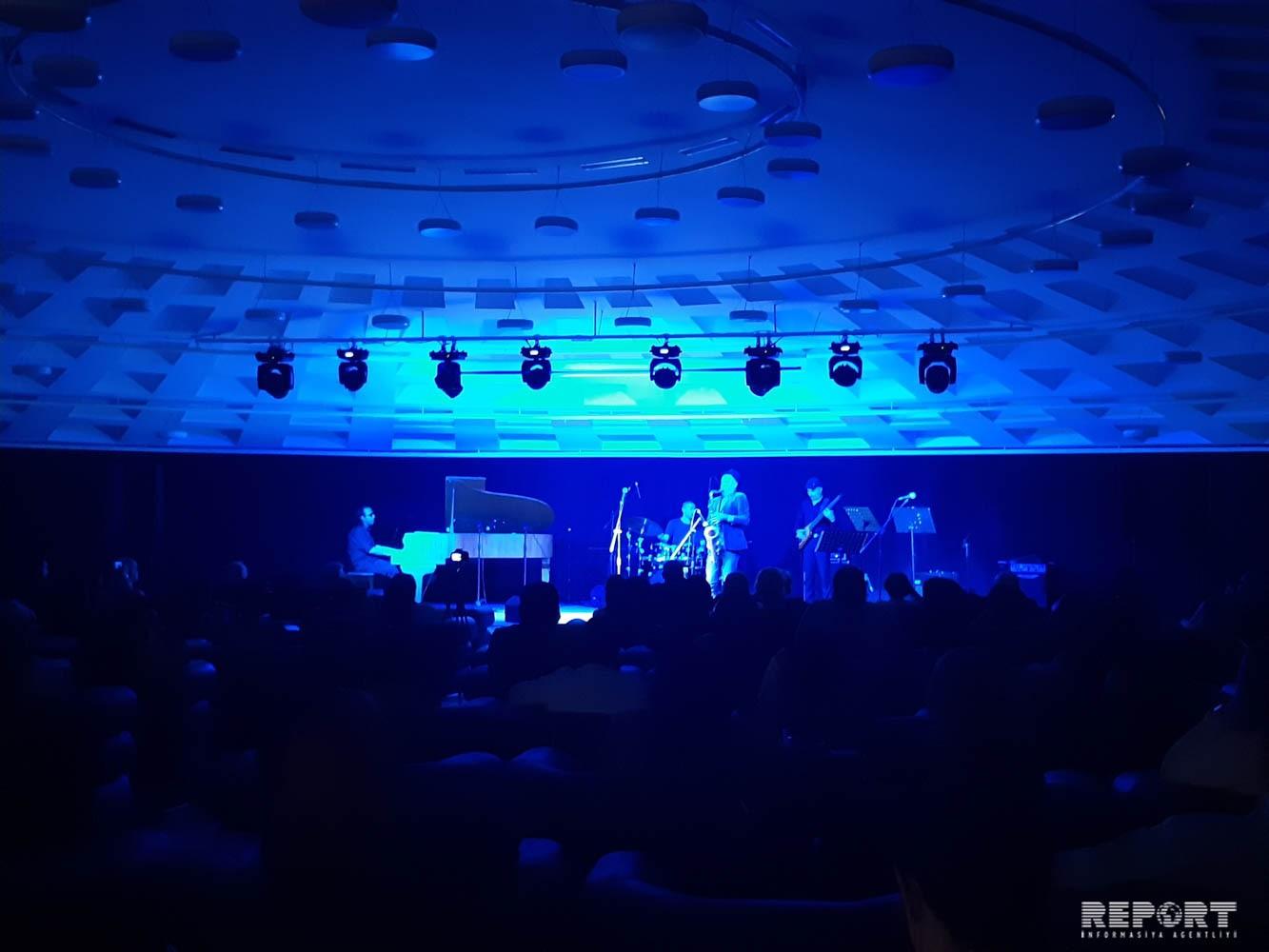 Baku hosted the concert of the Belgian saxophonist of Chilean descent Marcelo Moncada.

Report informs that the event was organized as part of the third European tolerance festival IMAGINE.

Baku residents and guests of the city were given the opportunity to experience the diversity and multiculturalism of the world on the example of improvisations and performances by Marcelo Moncada. On stage, he was accompanied by Azerbaijani musicians from the band Brasilidade.

Marcelo Moncada is a tenor saxophonist and composer who plays jazz. He was born in Chile, however in 2002 he moved to Belgium, where he continued his career as a musician. He studied jazz and Pop at the Royal Conservatoire of Antwerp and Ghent and took part in famous international festivals. 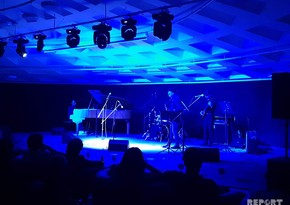