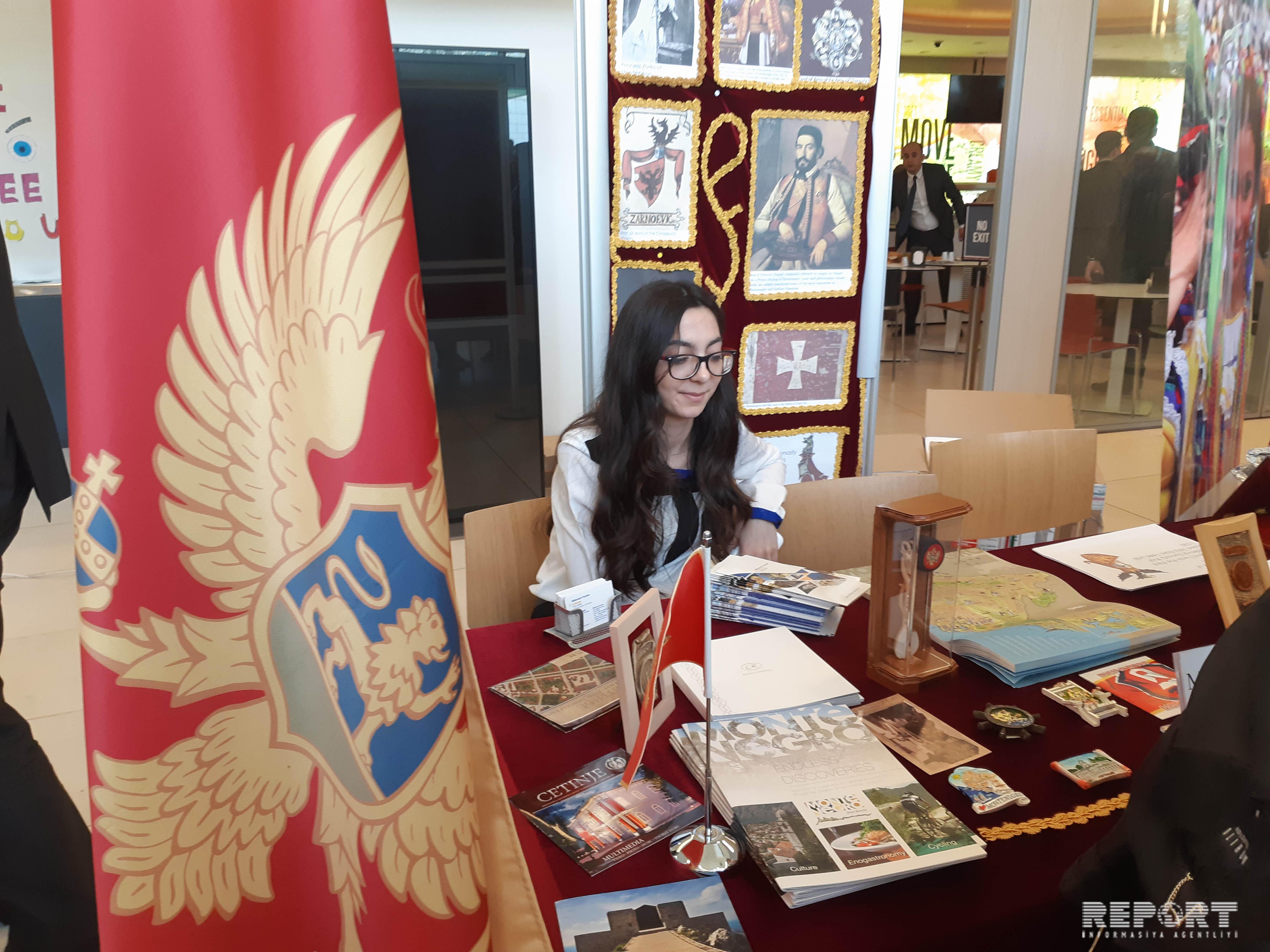 Report informs, this traditional event is held for the seventh time. This year, representatives of 41st diplomatic mission, accredited in Azerbaijan attended festival.

The delegation of the European Union to Azerbaijan joined the festival.

According to the chief of staff at ADA University, Shafag Mehraliyeva, the festival has become a favorite tradition for different communities of Baku.

The international festival is the embodiment of the cultural diversity of ADA University," she said.

Every year during this festival, students from different universities have the opportunity to get acquainted with the traditions and culture of the participating countries.

Notably, 110 foreign students from 39 countries are currently studying at ADA University. Some of them get education under the international scholarship program named after Alimardan Topchubashov by the Ministry of Foreign Affairs of Azerbaijan.