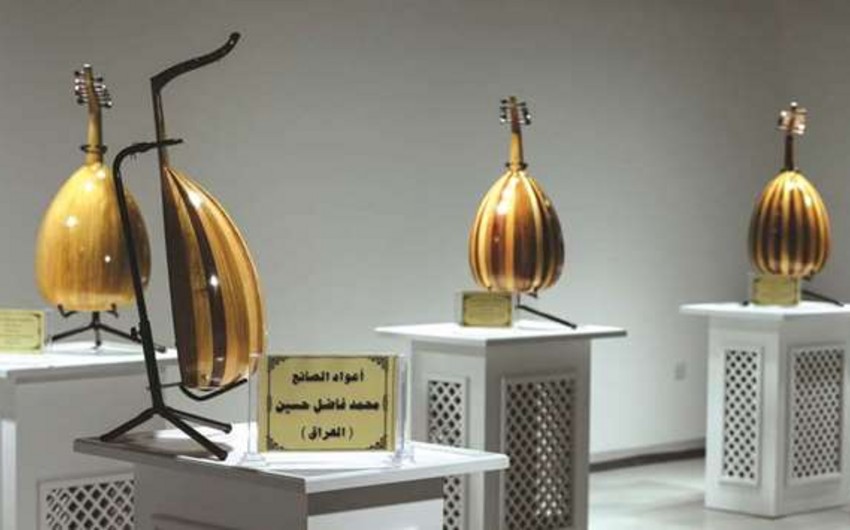 Baku. 2 April. REPORT.AZ/ Azerbaijani musicians will take part in the second annual Ud Festival, which will be held on April 5-8 in Qatar, Report informs citing the Gulf-Times.

The festival will be attended by more than 80 musicians from a number of countries, including six groups and 18 solo performers. So, Kuwait, Spain, Turkey, Azerbaijan, Iran, Indonesia, Malaysia, Iraq, Japan, Greece, Oman, Morocco, Syria and Tunisia will be represented at the event.

The festival will be dedicated to the famous Islamic philosopher Abu Nasr al-Farabi ("Second Teacher"), who made a significant contribution to the development of culture, philosophy and music.

At the opening ceremony of the festival on April 5, a film about al-Farabi will also be demonstrated.