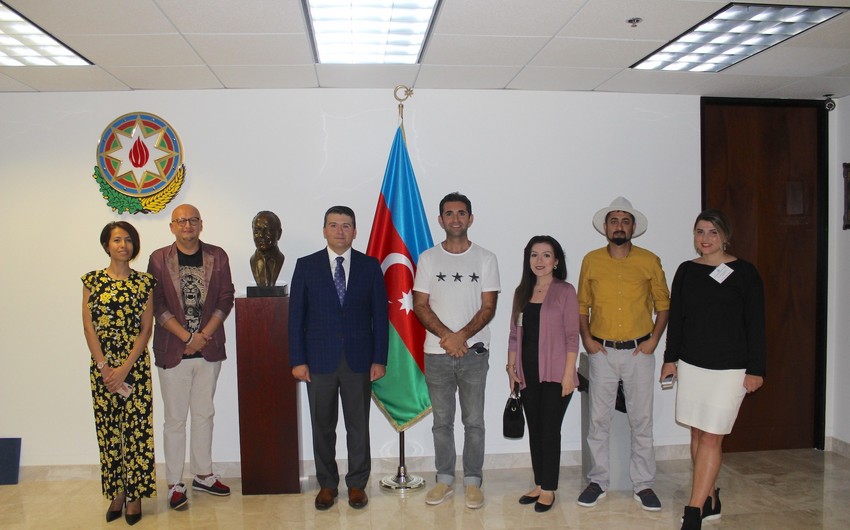 Speaking afterwards, President of the International Visitors Council of Los Angeles Janet Elliott spoke about the visit of Azerbaijani filmmakers to the U.S., as well as informed the guests on the international program they attended.

The event was received with much interest by the audience. 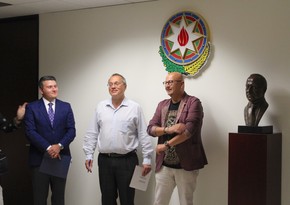 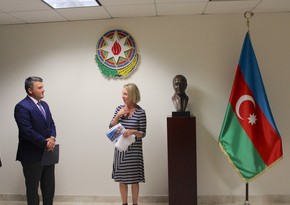 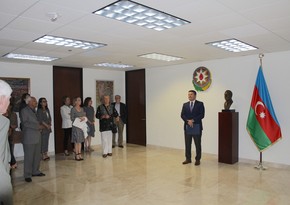 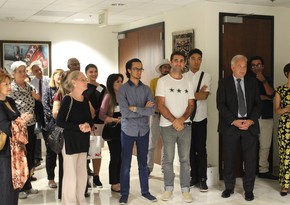 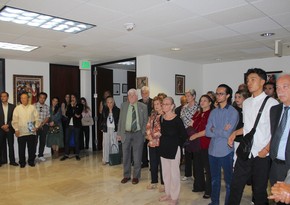 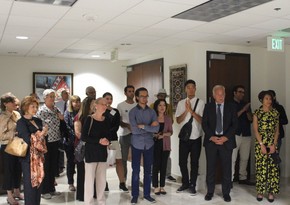 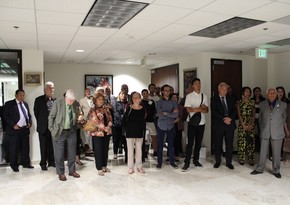 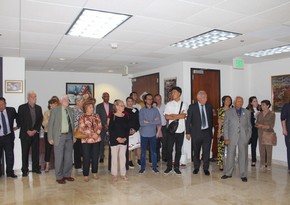 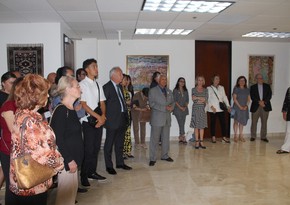