Azerbaijani film to be screened on international festival

Azerbaijani film to be screened on international festival Nominees for the 14th Asia Pacific Screen Awards (APSA) have been announced. 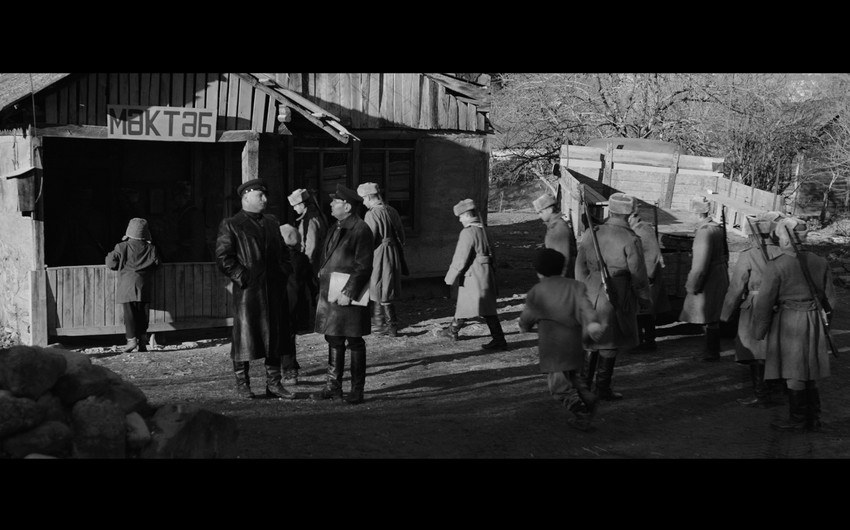 Nominees for the 14th Asia Pacific Screen Awards (APSA) have been announced.

The winners of the awards, which nominated 38 films from 25 countries, will be announced at an event on November 11 in Australia, Azarbaycan film studio told Report.

Ilgar Najaf's film "Sugra and his sons" is nominated for the best screenplay.

The film tells the story of what happened during WWII in a remote mountain village - in the rear. Men of the remote village went to war. Sugra, like other women in the village, works hard and raises her children. Sugra's eldest son Musa was called to the front. After this news, a dramatic turn begins in Sugra's life.

The film was shot in November-December 2019 in Sugovushan village of Dashkasan District.

The feature film "Sugra and Sons", co-produced by Butafilm, Baku Media Center, Arizona Production (France), and Salarfilm (Germany), is currently participating in the competition section of the Busan Category A International Film Festival. 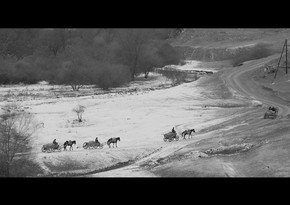 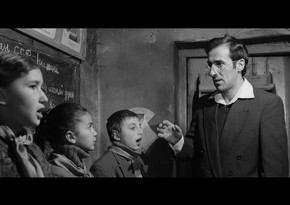 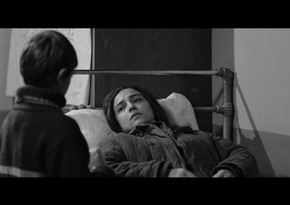 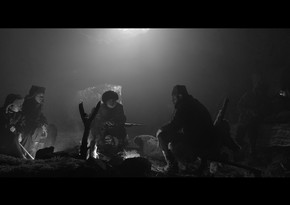 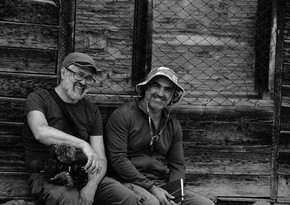 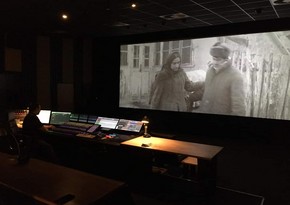