Azerbaijani film will be shown at Kazan film festival 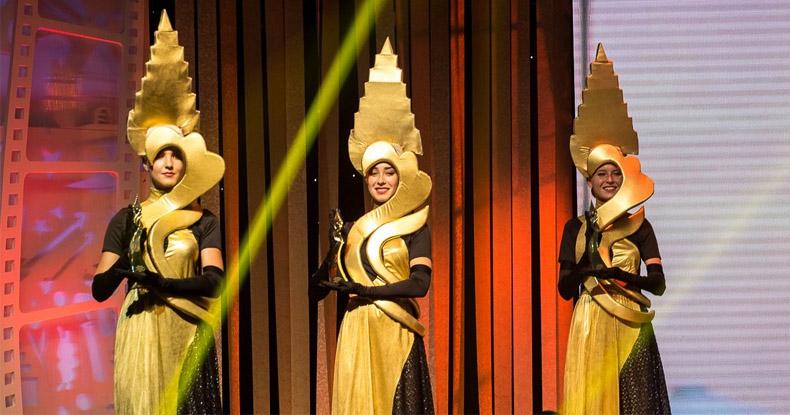 The idea of the festival is peace building, tolerance and religious tolerance.

The program is divided into full-length and short films (featured and documentary).

Azerbaijan will be represented at the film festival by the short featured film "Səs" (The Voice). The film has been produced with the support of the Union of Young Cinematographers of Iran and the Azerbaijani University of Culture and Art. The film screening will be held at four cinema theatres and at the Kazan Kremlin.

The closing of the festival will take place at the Kazan Theatre of Opera and Ballet on September 11.