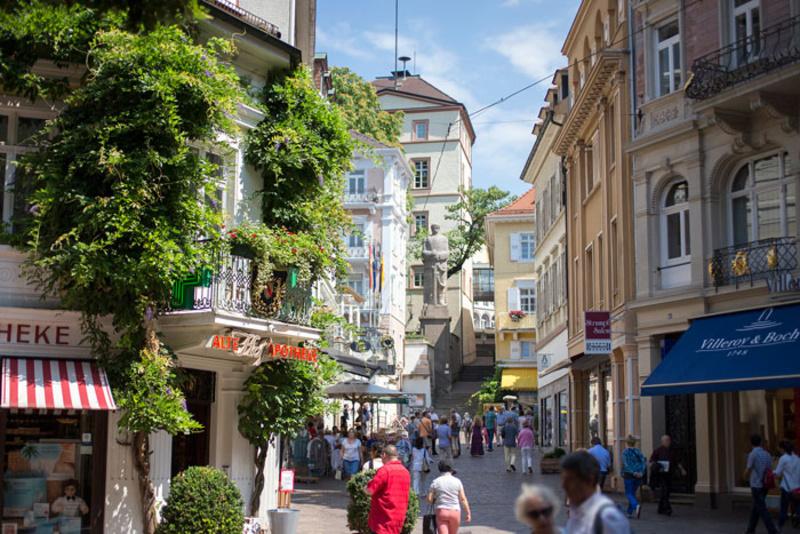 Azerbaijan will be represented by a delegation of 25 representatives of the ASA, the Bureau of compulsory insurance (BOS) and 14 insurance companies.Speaking at the party chairman of ASA Orkhan Bayramov informed participants about insurance market of Azerbaijan, its development and prospects.The guests got acquainted with Azerbaijani music and cuisine.

Carrying out Azerbaijani evenings under the Insurance Forum in Baden-Baden has become a tradition.

These activities were also carried out in the framework of forums of 2013 and 2014.

Holding numerous meetings between representatives of insurance companies and institutions in Azerbaijan with foreign partners envisaged during the forum.