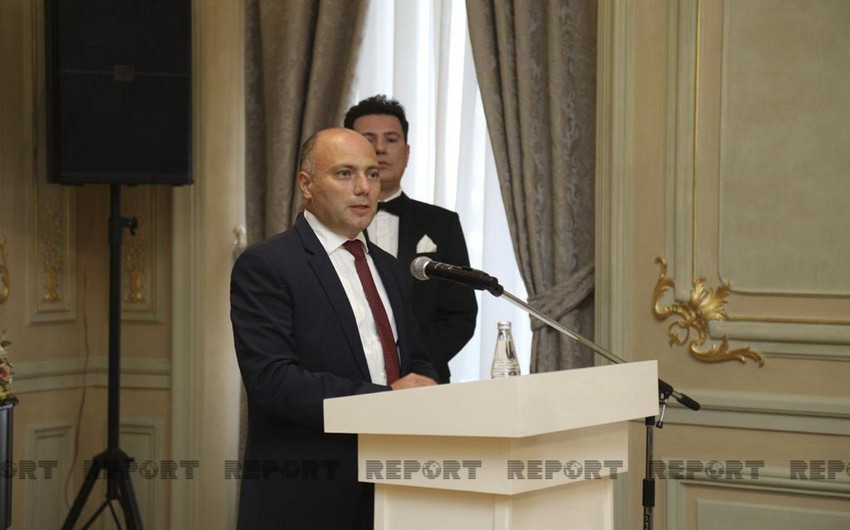 "We want Armenia to be prosecuted and pay compensation," Azerbaijani Culture Minister Anar Karimov said in an interview with the Turkish Anadolu Agency, Report informs.

The minister said that work was being done to bring the destruction committed by Armenia on Azerbaijani soil to international courts.

“We work with independent companies. Work is underway to determine the amount of damage caused by Armenia in the liberated territories. The information will be collected and submitted to international courts. Armenia, as a state, must be prosecuted and pay compensation,” Karimov said.

“Armenia must be held accountable for crimes committed against the state, people, history, and culture of Azerbaijan,” he added.