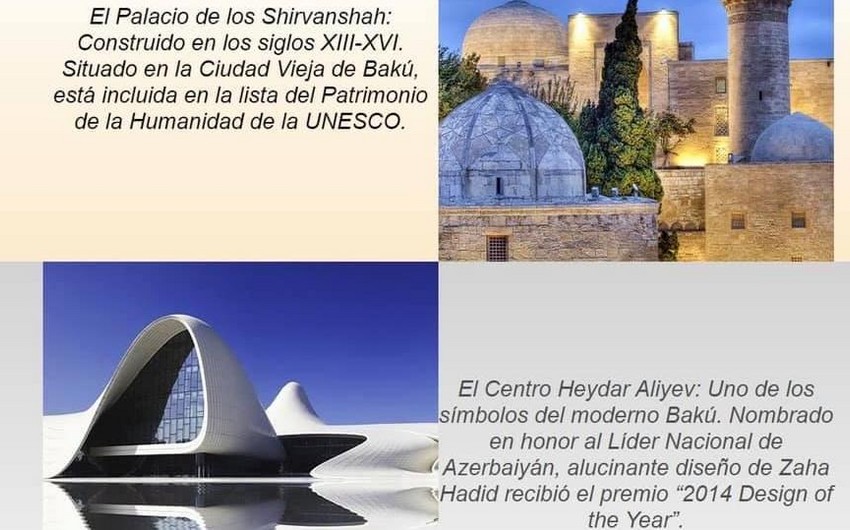 The primary purpose of the festival, which has been traditionally organized by the Government of Mexico City since 2009 under the slogan of solidarity and diversity, is to acquaint the Mexican people with the culture, cuisine, and traditions of different countries. Up to 5 million visitors take part in the festival, which also represents our country.

Performed annually in May, the event is held in a virtual format in December connected with the COVID-19 pandemic this year. For this purpose, about 60 countries, including Azerbaijan, are represented on the website, specially created by the Government of the City of Mexico (page about Azerbaijan at the festival -). The website will be operational for five months, starting from December, and will be updated regularly.

The virtual festival features cultural and historical monuments of Azerbaijan, natural landscapes, national costumes, kalagayi, pottery, coppersmithing, carpet weaving, national cuisine such as dolma, baklava, qutab and the rules of their preparation, as well as an interview with Mammad Talibov, Ambassador of the Republic of Azerbaijan to the United Mexican States on the history, culture, tourism potential. The site users are also shown various videos about the tourist areas of our country.

The virtual festival website is expected to be visited by millions of users from around the world. 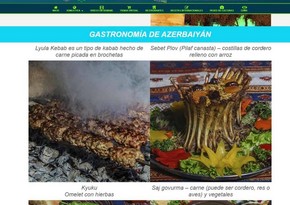 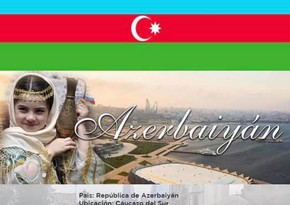 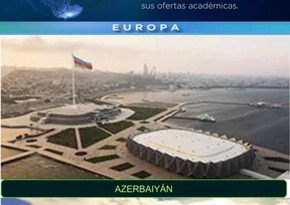