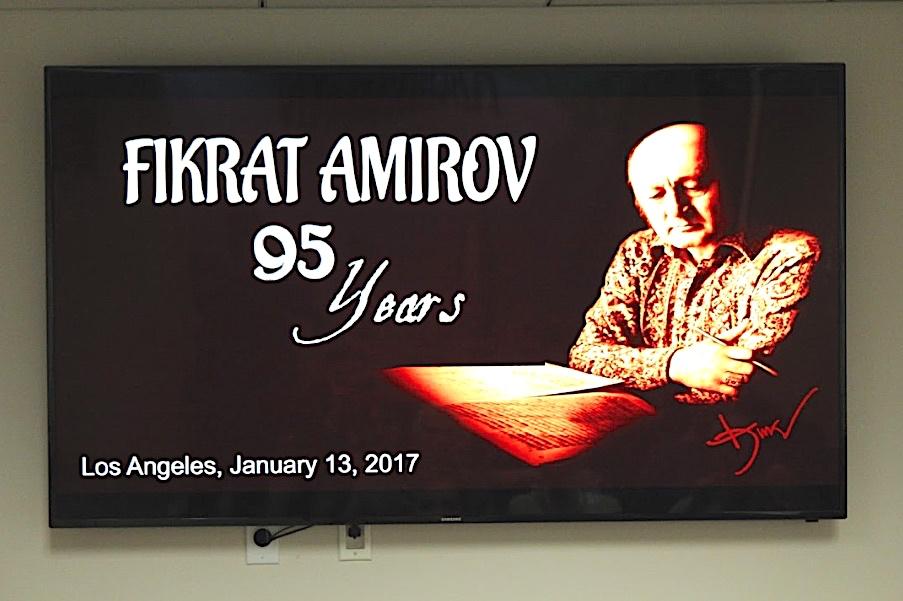 Opening the event, Azerbaijan’s Consul General Nasimi Aghayev informed the guests about the composer’s life and immortal works. Aghayev noted that with his music Amirov enriched not only the Azerbaijani music, but also made tremendous contributions to the world music earning much international recognition. The Consul General mentioned that at the invitation of the U.S. State Department an exclusive group of just four Soviet composers, led by Dmitri Shostakovich, travelled to the U.S. in 1959. Stressing the fact that one of these composers representing the entire Soviet classical music was Amirov, the Consul General said that this was illustrative of the importance attached to the great composer’s music. Aghayev mentioned that as part of the tour, the delegation also visited California. Noting that Amirov’s music found much recognition and admiration in the U.S. as well, the Consul General said that his works were performed by symphonic orchestras of New York, Philadelphia and Houston under the leadership of Leopold Stokowski, one of the leading conductors of the 20th century. Aghayev also mentioned that the World Champion Ice Skater from the U.S. Michelle Kwan used Fikret Amirov's symphonic mugham "Gulustan Bayati-Shiraz" in her skating program "Taj Mahal" in 1997.

Speaking afterwards, the president of the “Save a Heart” Foundation Dr Yzhar Charuzi and the member of the Foundation Esphir Blaugrund expressed appreciation for Amirov’s music and thanked the Consulate General for the opportunity to get to know the whole richness of the Azerbaijani music and culture more and more though joint events.

Then Amirov’s “1001 Nights” ballet was screened. The ballet was received by the audience with much applause and admiration. 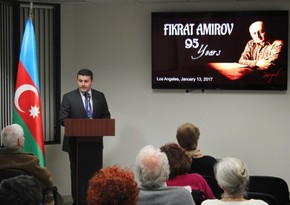 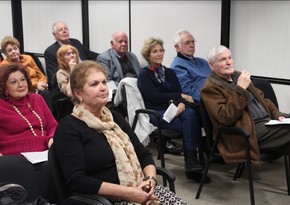 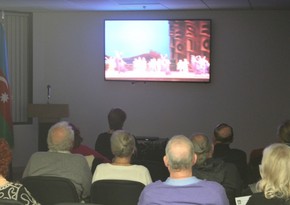 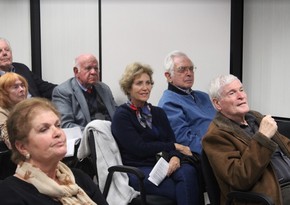 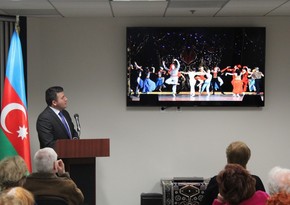 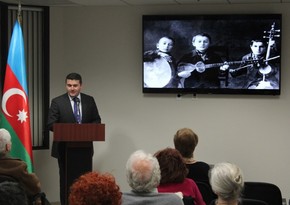 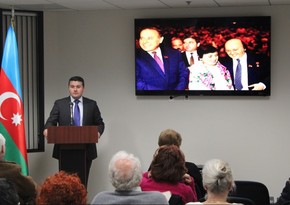 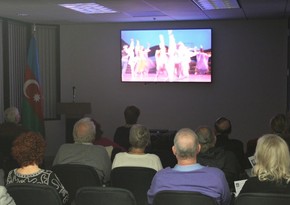 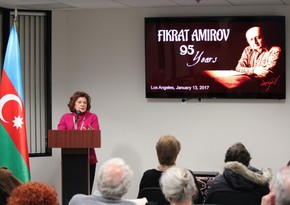 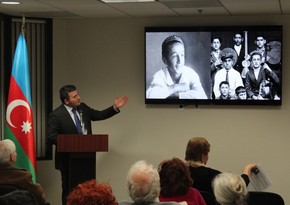 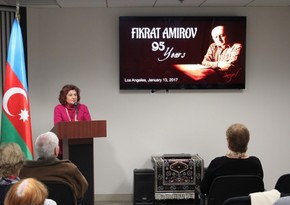 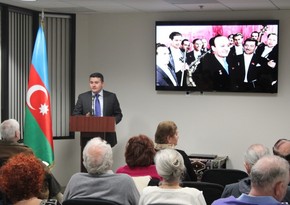 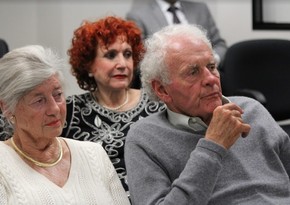 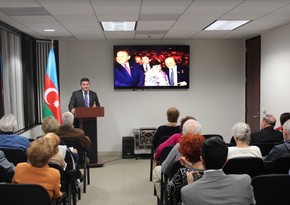