Azerbaijani and Iranian national libraries to ink MoU in Baku 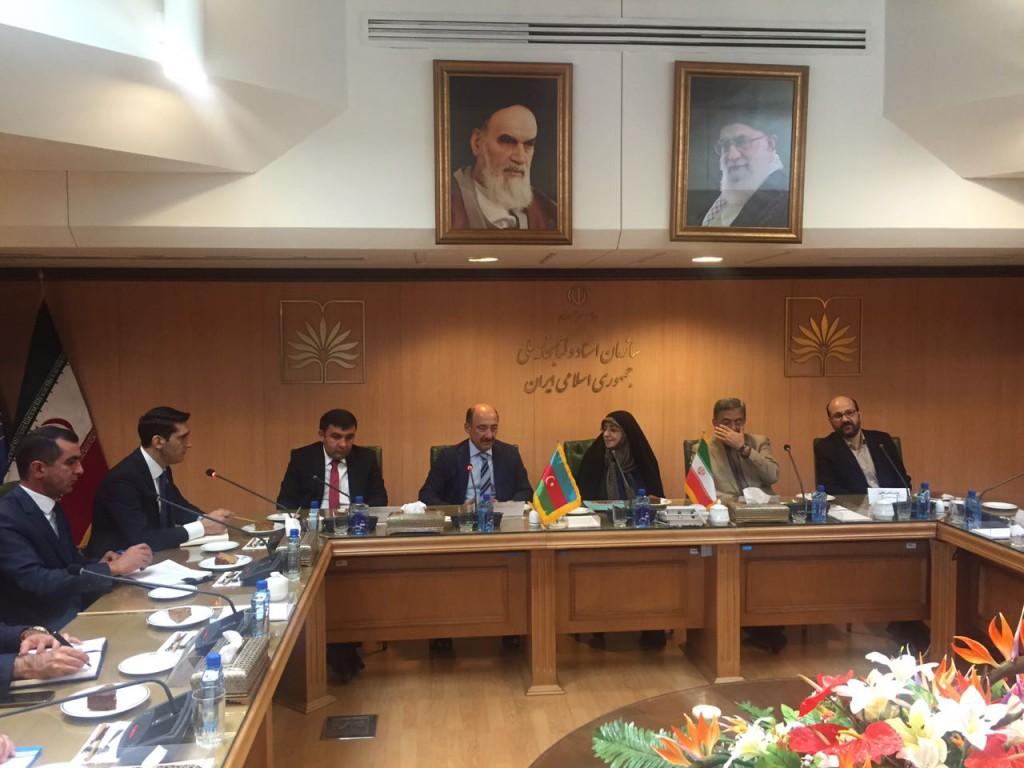 Speaking at the meeting, the Minister said that culture cannot be imagined without books. The books are means to bring the history, national values and traditions of each nation to the future. Today there are more than 3,000 libraries in Azerbaijan.

It was noted that various projects are being implemented in Azerbaijan for promotion of books and reading. Traditional book holidays are organized in the capital Baku and regions, new book stores are opened.

The Minister noted that the President of Azerbaijan has declared 2017 year as "Year of Islamic Solidarity". In this regard, a number of books are being prepared for publication. Through these publications, the Azerbaijani state propagates once more that Islam is a peaceful religion in the world.

Iranian vice president, director general of the National Library and Archives Organization, Ashraf Boroujerdi said every visitor from Azerbaijan is dear to them.

It was noted that very old and valuable manuscripts are kept in the National Library of Iran. Their joint research helps to study history of the peoples more profoundly.

Minister Abulfas Garayev underlined that, according to the order of the President of Azerbaijan, books in different languages are translated into Azerbaijani today. The presence of a book section on Azerbaijan in the National Library of Iran indicates the high level of bilateral relations. 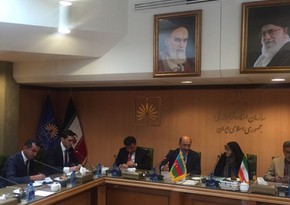 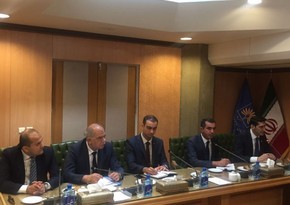 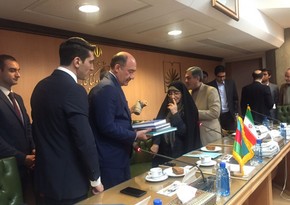 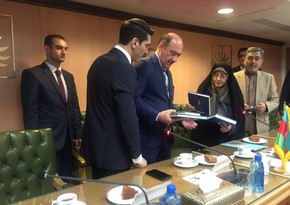 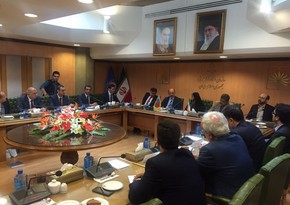 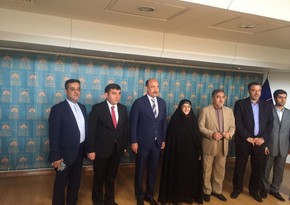