Azerbaijani Ambassador to Russia nominated for UNESCO Director General intends to implement new programs 'We must move away from political problems, UNESCO is primarily a humanitarian organization' 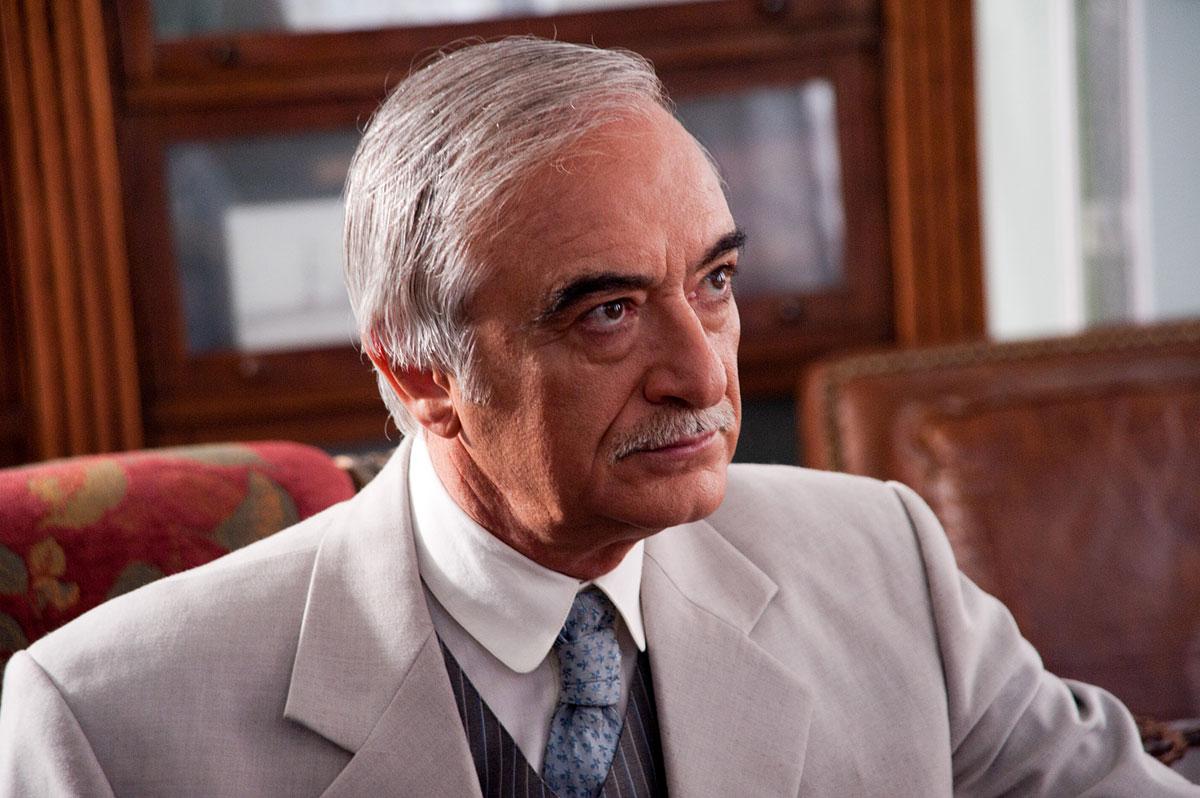 Baku. 27 April. REPORT.AZ/ Ambassador of Azerbaijan to Russia Polad Bulbul oglu, nominated for the post of Director General of UNESCO, intends to implement a number of new programs.

Report informs, Polad Bulbul-oglu has said in an interview with the Paris radio studio Sputnik.

"There are certain difficulties in this organization, as well as in the whole world.Reduced funding, military conflicts, confronting the interests of big powers - all this is reflected in the work of UNESCO. In addition, for more prosperous years, various rather large programs were developed, for example, to combat poverty, pollution of the environment and others. There is almost lack of money to conduct them. Many countries are reducing their contributions, some of them are simply unable to pay for objective reasons, and so today there is a certain gap between the programs and the finances that are required for them”, he said.

According to him, very serious work is to prioritize programs that are now more urgent and necessary. "It is necessary to set very strict priorities, so that today's funding for UNESCO is sufficient for all these programs. This is a one side of the issue, and the second is to attract additional amounts, to save the budget money. The work is very difficult.

The tasks are complex and serious, but the feeling that they are needed by the world, moves us forward", he added.

Commenting on the politicization of UNESCO and the issues discussed in the organization, Bulbuloglu said: “It seems to me that in general it is necessary to avoid political problems, because there is a UN, there is a Security Council, and it is they who must deal with issues of conflict, territorial integrity and so on. Still, UNESCO is primarily a humanitarian organization."