Azerbaijan to take part in International Music Festival in Uzbekistan 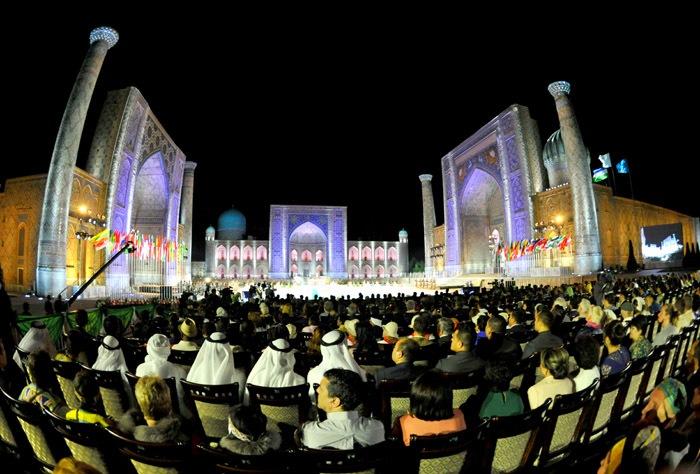 Report was informed by the Azerbaijan Cultural Center named after Heydar Aliyev in Uzbekistan, the country will be represented at the festival by laureate of international and local contests, Azerbaijan’s honored artist, tar performer Sahib Pashazade.

Notably, the “Eastern Songs” International Music Festival is held in Samarkand, the ancient cultural center of the East, and representatives from different countries of the world take part in this international event.

The Uzbek side is planning to invite a popular singer as an honorable guest from distinguished countries, especially Azerbaijan 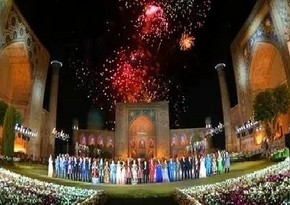