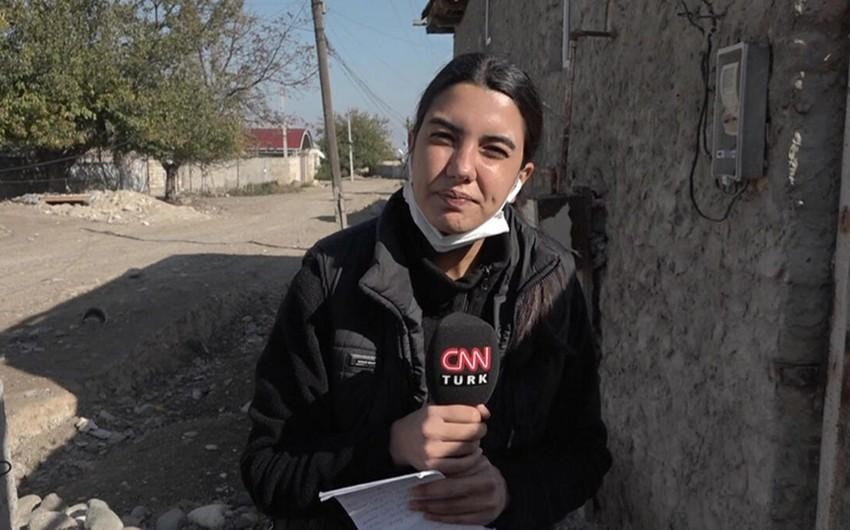 Azerbaijanfilm and DADA Film Production will shoot documentary about CNN-Turk journalist Fulya Öztürk, who played an essential role in conveying the truth about Azerbaijan and the exact circumstances of the war during the 44-day Patriotic War.

Report informs that the screenwriter and director of the screenplay, "Fulya," is film director Tahir Tahirovic.

The film will use 11-hour video footage filmed Öztürk and the cameraman who filmed with her during the war in Azerbaijan, especially in the frontline.

Filming of the documentary will begin in June this year at CNN Turk's headquarters in Istanbul and will continue in Ganja, Tartar, Barda, and Fuzuli. The shooting of the film will end in Shusha.