Azerbaijan to host week of Russian films in September

Azerbaijan to host week of Russian films in September Ambassador: Humanitarian cooperation is the most important part of our relations 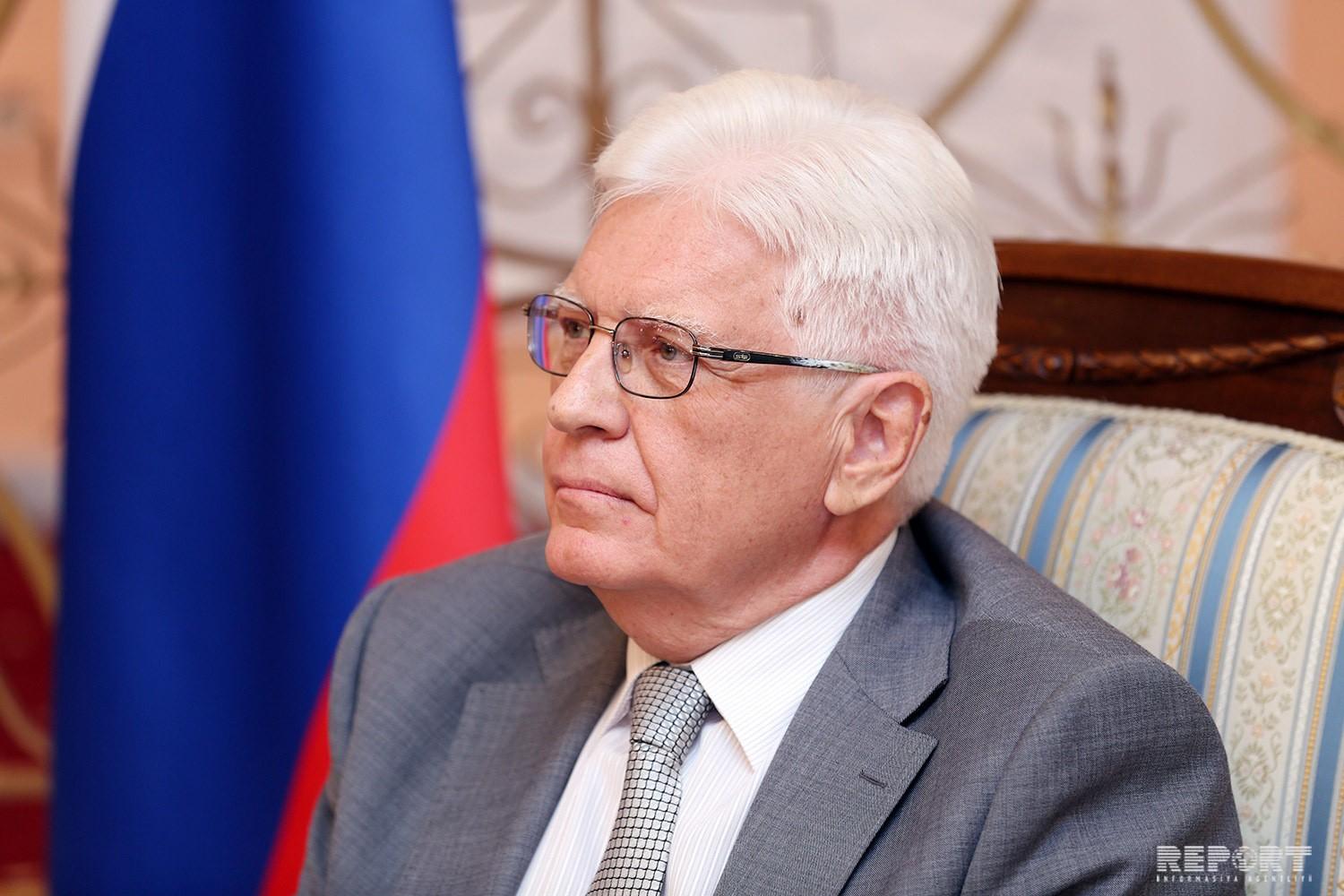 Baku. 20 August. REPORT.AZ / "Humanitarian cooperation is the most important part of our relations with Azerbaijan. Nothing so brings peoples and countries closer, like humanitarian ties”. Report informs, Russian Ambassador to Azerbaijan Mikhail Bocharnikov said at a press conference.

The ambassador noted that formats have already been established in which countries work in this direction and expressed hope for further development of humanitarian cooperation in the future.

According to him, the Week of Russian films will be held in Azerbaijan in September. Also in November it is planned to hold an international theater festival in Azerbaijan, where Russian theater groups will take part.

"Speaking more broadly, we have a roadmap for humanitarian cooperation, which includes education”, - Bocharnikov said.