Azerbaijan to host 4th Vistula Polish Film Festival On 12th of November ‘Vistula’ Polish Film Festival will visit Baku for the 4th time. Cinema enthusiasts will have a chance to participate in free screenings at cinema hall of Landmark Jazz Club “’The Rotunda -1” (90A Nizami street). 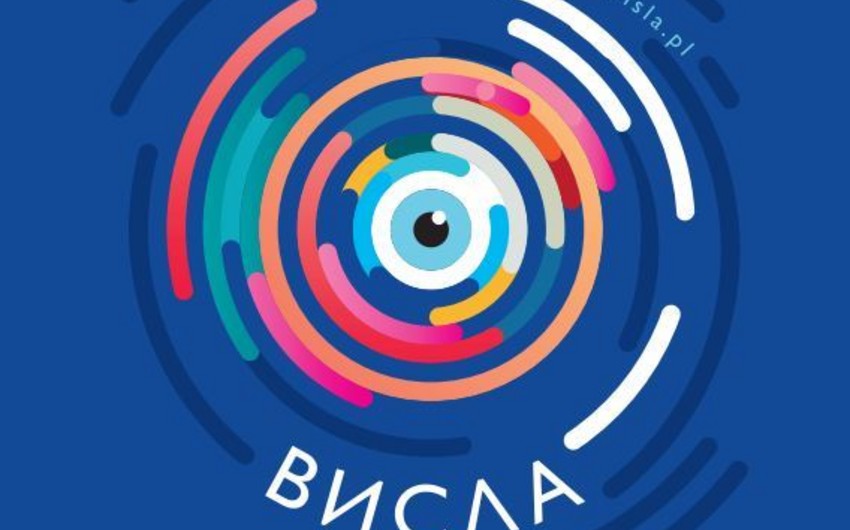 On 12th of November ‘Vistula’ Polish Film Festival will visit Baku for the 4th time. Cinema enthusiasts will have a chance to participate in free screenings at cinema hall of Landmark Jazz Club “’The Rotunda -1” (90A Nizami street).

Report informs citing the Polish Embassy to Azerbaijan that ‘Vistula’ is aimed to unite the best new Polish movies which are loved not only in their homeland, but also already acknowledged by forghein viewers. Ater the Grand Opening we will show THE BUTLER by Filip Bajon, an epic tale of the tangled fates of Poles, Kashubians and Germans, inspired by a true story, set against the turbulent events of the first half of the 20th century.

PARDON by Jan Jakub Kolski is set in post-war Poland. The son of Hanna and Jakub is shot by the secret police in the autumn of 1946. The parents decide to provide their son with a proper burial in the Paclawska Calvary, 500 km away from their home, and their venture through the country becomes a metaphorical journey into the depths of the human soul.

For the lovers of well-made battle scenes we’ll present 303 SQUADRON, a story of Polish Ace of Space inspired by Arkady Fiedler's bestseller of the same title.

JULIUSZ is a comedy about a walking disaster — everything he touches turns to dust in his hands. In addition to his own problems, he has to take care of his sick, but dissolute father who, regardless of the two heart attacks, does not want to change his lifestyle. It seems that the life of both men can be changed by the accidentally met, carefree vet Dorota.

A CAT WITH A DOG is a bittersweet portrait of family relations inspired by true events. Filled with ironic humor, the last work of JanuszKodratiuk follows the life of an unconventional family in which conflicts and rivalry are intertwined with moments of affection and genuine intimacy.

‘Vistula’ will close with already famous COLD WAR by PawelPawlikowski, a passionate and yet universal story of difficult love in difficult times. Set against the background of the Cold War in 1950s Poland, Berlin, Yugoslavia and Paris, it’s the tale of a couple separated by politics, character flaws and unfortunate twists of fate. 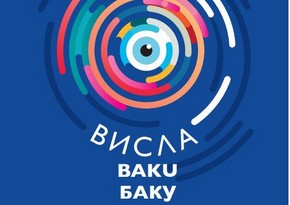