Azerbaijan to be represented at Art Festival in Andorra 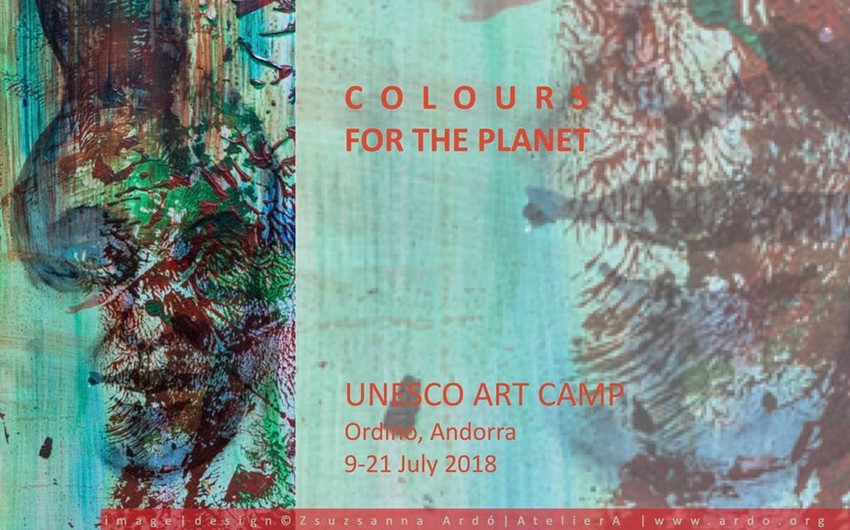 Paris. 5 July. REPORT.AZ/ Azerbaijani artist Mehri Guliyev, living in France, will represent Azerbaijan at the 6th Art Festival "Colors for the Planet" held in Andorra this year with the support of Association of the Friends of Azerbaijan in France.

Western European bureau of Report News Agency informs, Andorra Art Festival will be held on July 9-21 and will focus on UNESCO's strategical issues such as development of diversity, including peace and intercultural dialogue.

Bringing together artists from five continents, the goal of Principality of Andorra, is to contribute to the development of dialogue for peace.

Artists participating in the Andorra arts festival will support UNESCO's values by describing 17 items reflected in the UN's 2015-2030 Sustainable Development Program. The 6th Andora Art Festival, which will take place this year, will also contribute to the international decade of rapprochement of cultures declared by UNESCO for 2013-2022.

Azerbaijani artist Mehri Guliyeva has been working at various painting workshops and is a participant and winner of several art exhibitions in France.