Azerbaijan's Ganja city will be a new cultural capital of CIS 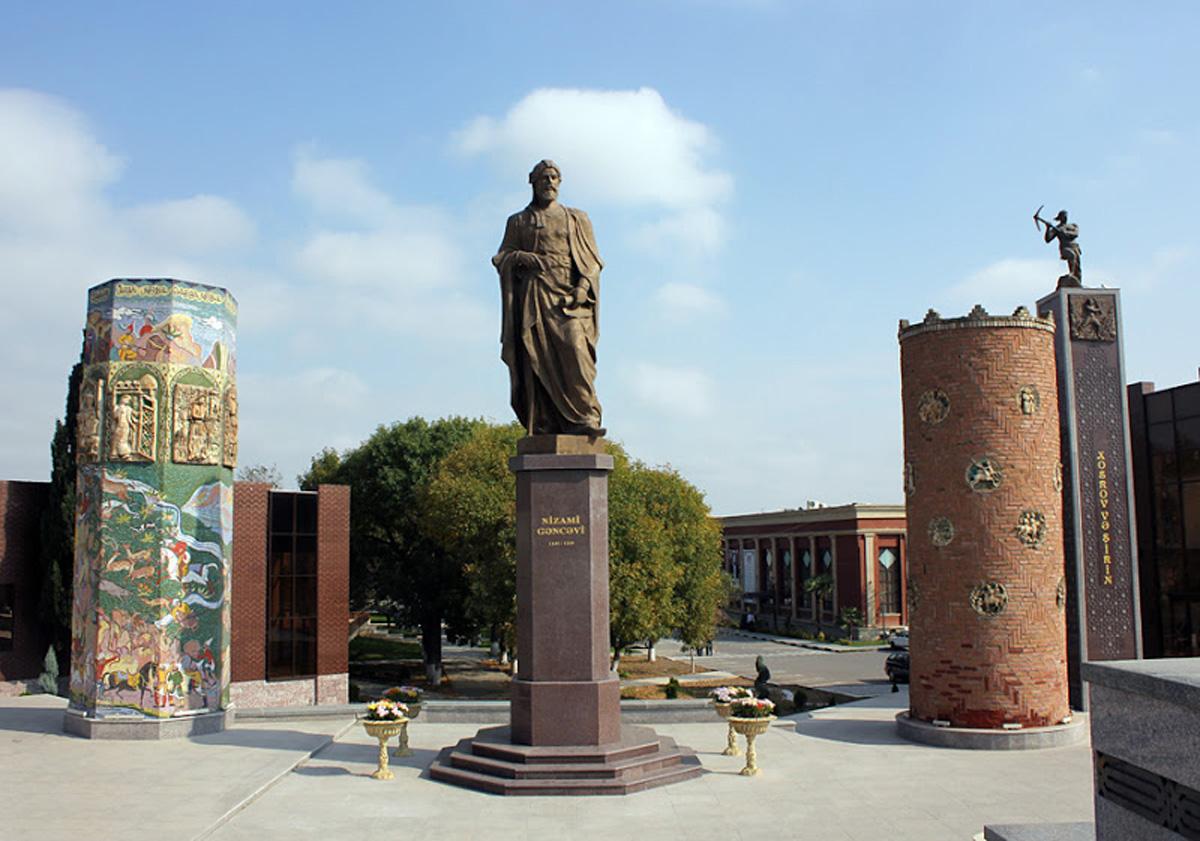 Baku. 15 September. REPORT.AZ/ Ganja city of Azerbaijan will be a new cultural capital of the CIS (the Commonwealth of Independent States).

It will be announced at tomorrow's Bishkek meeting of the CIS Council of Heads of the States.

'CIS city of culture is selected for one year period. Currently, the city is Turkmenistan's Dasoguz. Tomorrow Ganja will be announced a new cultural city. Also, relevant action plan will be approved', CIS Executive Committee reported.