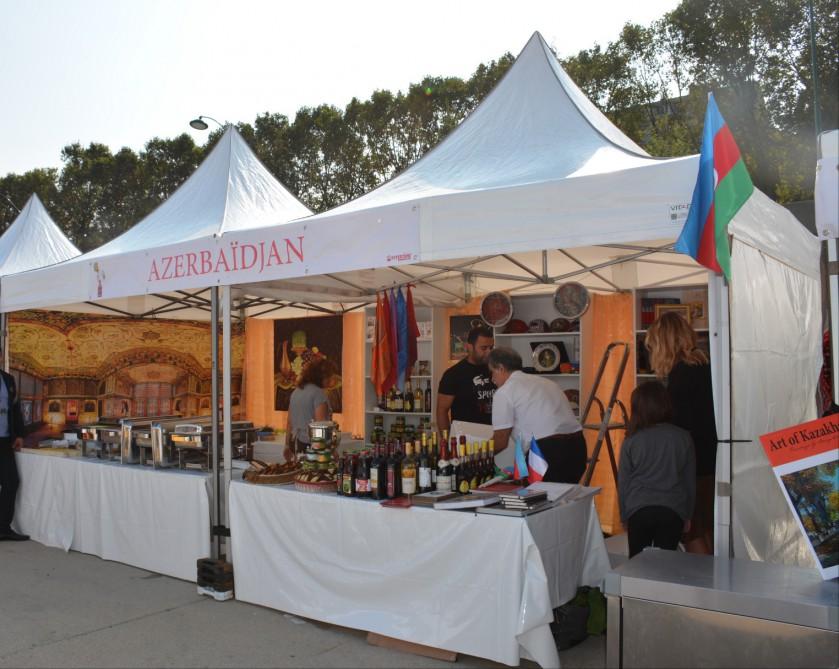 Baku. 24 September. REPORT.AZ/ The International City of Gastronomy is being held in Paris, on the bank of the Seine river with the participation of 38 countries from 5 continents.

Report informs citing the Heydar Aliyev Foundation website, Azerbaijan is being represented at the International City of Gastronomy with the foundation's support. Samples of Azerbaijani national cuisine, sweets of various kinds are being demonstrated in the City.

First  deputies of Paris Mayor and the 7th district mayor as well as ambassadors of the participating countries attended the opening ceremony. Detailed information provided on the International City of Gastronomy, which has already been organizing for 6 years.

In addition to meals and drinks tasting, cuisine, national crafts, clothing and jewelry are being demonstrated in event, music sounded.

In the event to run till September 25, famous chefs from various countries will hold master classes, rules of making delicious dishes to be shown. 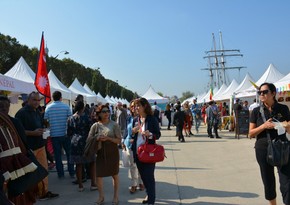 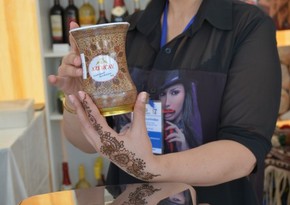 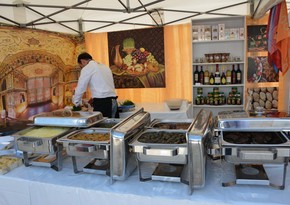 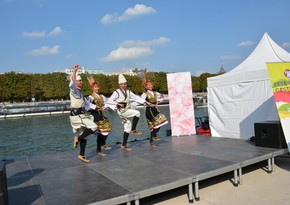 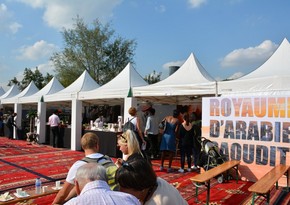 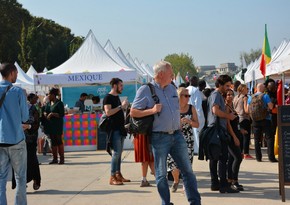 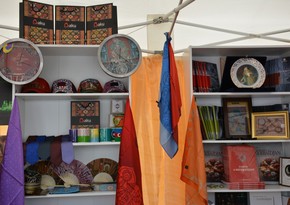 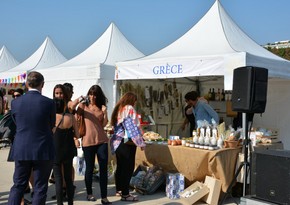 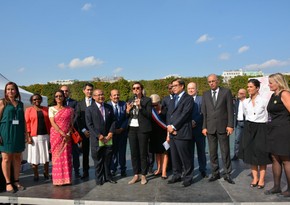 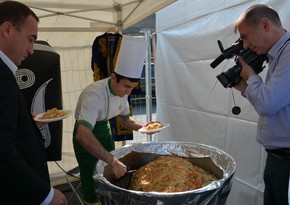 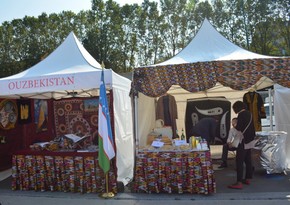 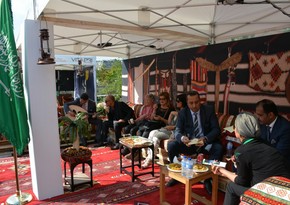