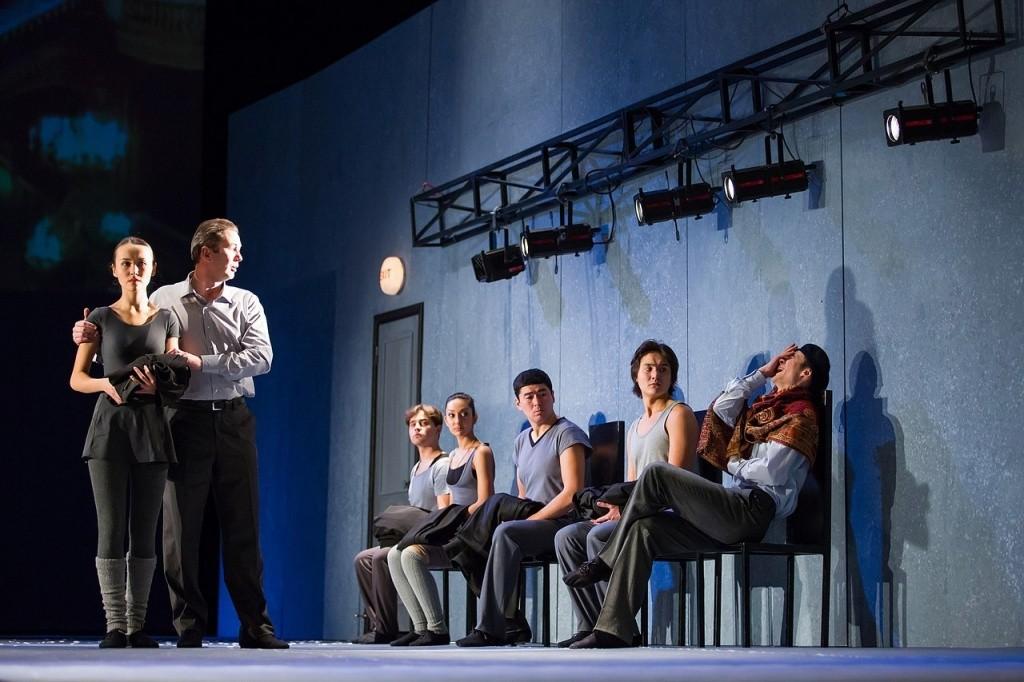 Baku. 13 September. REPORT.AZ/ The second International Theater Festival of the Caspian littoral states has kicked off in Aktau, Kazakhstan.

Report informs that eight theaters from the Caspian littoral states participate in the festival, dedicated to the 90th anniversary of prominent Kazakh theater and cinema actor Nurmukhan Janturi.

The organizers said that the four-day festival is not held as a competition, that is despite the presence of jurors, the winners of the second and third places will not be identified. Kazakh People's Artist Asanali Ashimov, famous film directorsTalgat Temenov and Esmukhan Obayev, as well as Azerbaijani theater critic Israfil Israfilov are the jury members.