"Azerbaijan - Miracle Land of Fire" exhibition kicks off in Prague 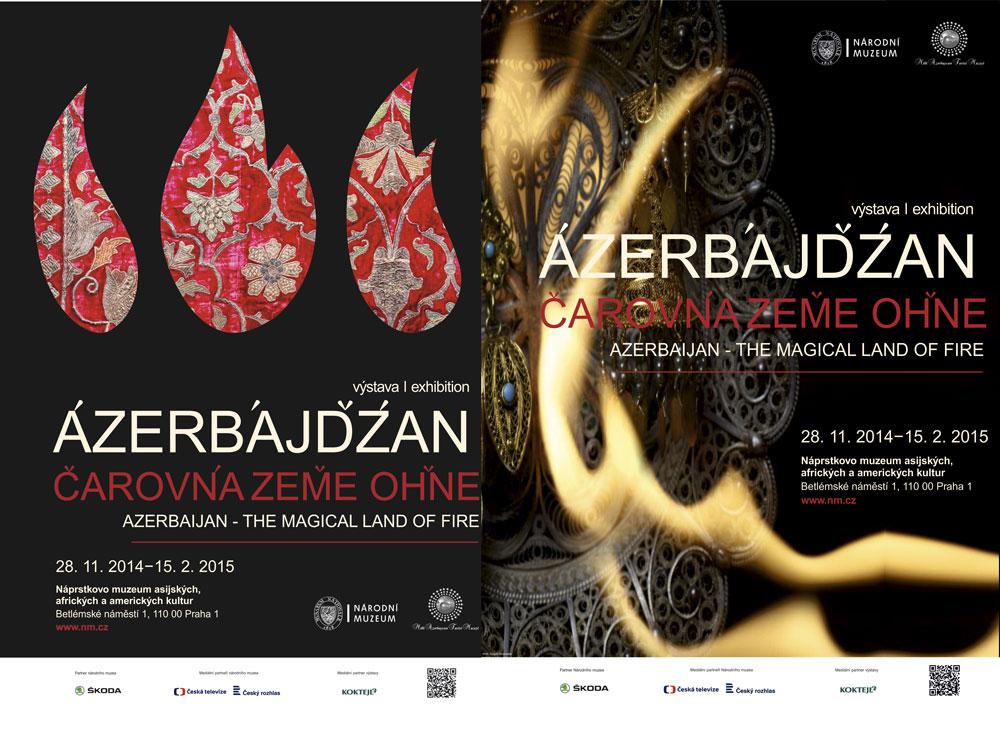 The head of the National Museum of the Czech Republic Mikhal Lukesh, the head of the History Museum of Azerbaijan National Science Academy, academician Naila Valikhanli and the Ambassador of Azerbaijan to Czech Farid Shafiyev addressed the event and noted the importance of the development of cultural relations among the countries and peoples.

After the official speeches section of the event, the diplomats of the embassy Nigar Afandiyeva and Tural Ganjaliyev performed prominent Azerbaijani composer Uzeyir Hajibayli's "Sensiz" ("Without you") composition with the tar and piano. In addition, the participants of the event tasted Azerbaijani national cuisine.

In different rooms of the building where the exhibition was held, the exhibits concerning about ancient and rich history and culture of Azerbaijan, musical instruments, clothing and jewelry, archaeological finds, as well as ancient coins and banknotes and other valuable things were presented.

The participants of the exhibition were given various publications about the culture of Azerbaijan, also, the magazine "Irs"("Heritage") published in the Czech language and other booklets and brochures.