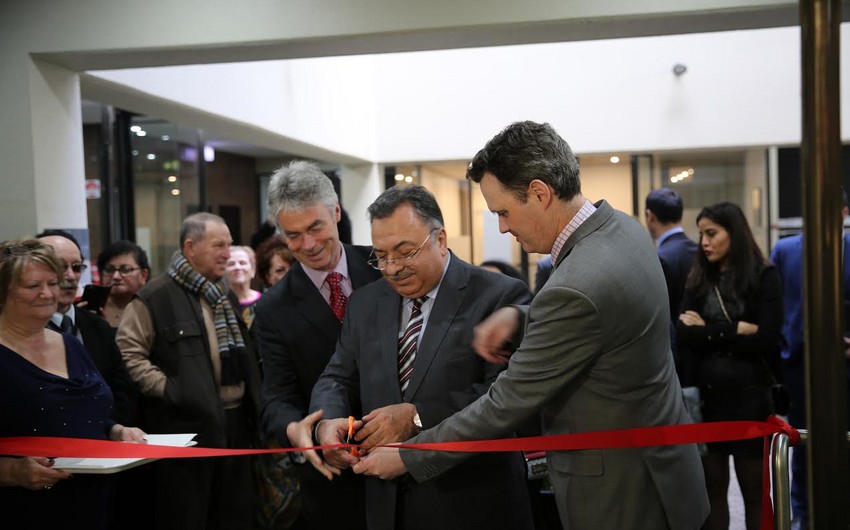 Baku. 15 June. REPORT.AZ/ A ceremony to open the “Azerbaijan House” organized by the Azerbaijani Cultural Association of Victoria has been held in Melbourne, Report informs.

The national anthems of the two countries were played.

Addressing the ceremony, Ambassador Jamshidov noted the importance of the Azerbaijan House, and expressed confidence that the House would be productive and play an important role in promoting Azerbaijani language, history and culture.

Robin Scott, Inga Peulich, and Alan Griffin also made speeches at the event. 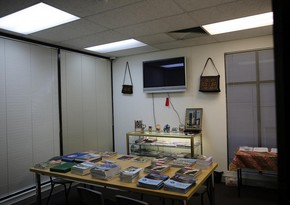 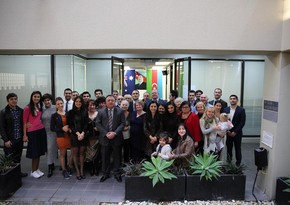 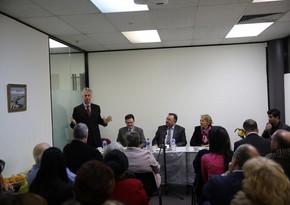