Azerbaijan becomes member of UNESCO World Heritage Committee Ministry: "The success of the elections will increase the role of heritage in the world, will play a major role in promoting their heritage"
940 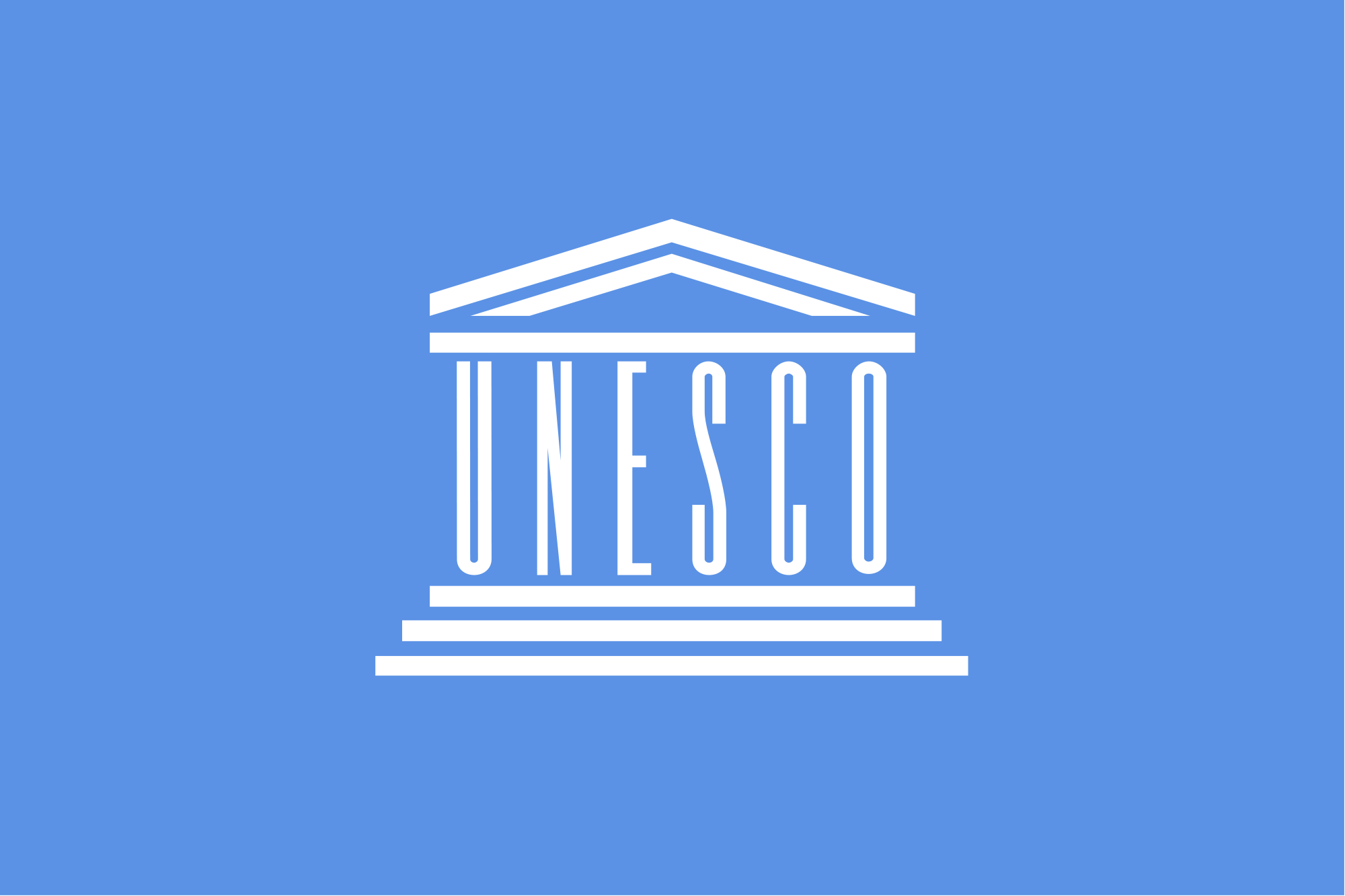 Report was informed by Information and Public Relations Department of the Ministry of Culture and Tourism, the meeting on November 18 in the framework of UNESCO's 38th General Conference was held at the headquarters of the organization.

The elections to the World Heritage Committee took place and Azerbaijan was elected a member of the committee.

The ministry said that the success at the elections, in addition to increasing the role of Azerbaijan in protecting the world heritage plays a major role in promoting its own heritage.

It should be noted that the Committee operates in accordance with the Convention for the Protection of the World Cultural and Natural Heritage and it has decision making vote when adding to the World Heritage List.

In 2000, besides Maiden Tower and Shirvanshah's palace the Old City complex and in 2007, the Gobustan National Historical-Artistic reserve was included in the UNESCO World Heritage List.