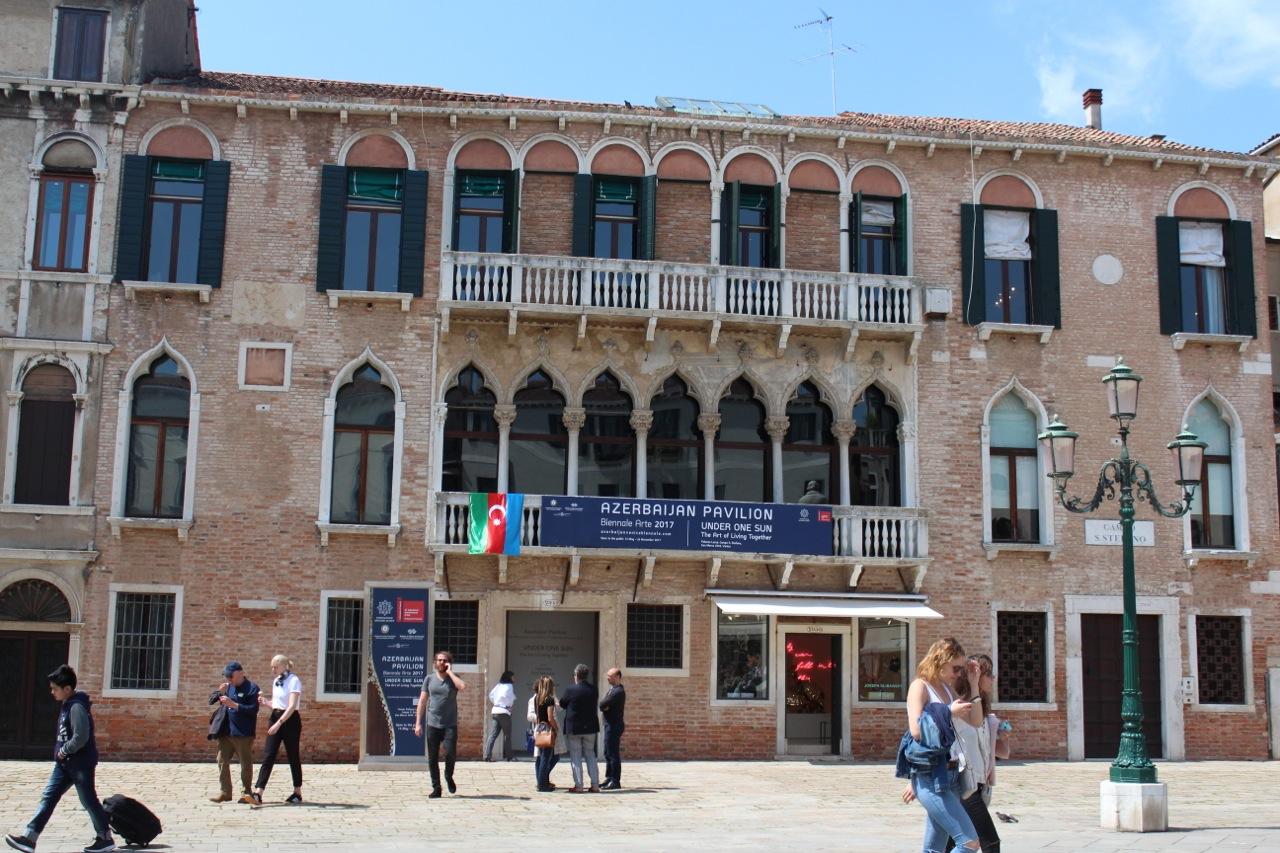 Baku. 17 May. REPORT.AZ/ Azerbaijan has been participating in the 57th Venice Biennale – the International Art Exhibition – with support from the Heydar Aliyev Foundation. At the national pavilion entitled “Under The Single Sun”. The Culture of Coexistence”, Azerbaijan’s multicultural traditions, ethnic and cultural diversity and tolerance are shown.

Report was informed in the Heydar Aliyev Foundation's press service.

The concept of the exhibition being displayed at Lezze Palace related to the 19th century in Campo Santo Stefano describes the cultural diversity dominating in Azerbaijan, by the way of artistic interpretation.

Different peoples and ethnic groups, religious confessions have for centuries lived in the environment of peace and friendship. Here is advocated accepting different languages and cultures equally, living in a multicultural, multi-faith environment in the conditions of harmony and equality. Preserving peace-loving cultural exchange and nice Oriental hospitality traditions is one the main priorities of the people living on this territory, which is a miracle in the century of globalization, ethnic conflicts, intolerance, and aggression.

Interactive media projects such as videomapping and installation of “Hypnotica” Visual Performance Group, works by young artist Elvin Nabizadeh are displayed at the exhibition. The authors present art works generated from the synthesis of the analogous and modern digital art in Azerbaijan. Working with different materials, the artists call on the world to think about the culture of coexistence. Curator of the exhibition is former director of the Victoria and Albert Museum, professor Martin Roth.

The Venice Biennale is considered one of the most influential exhibitions of the world in the field of modern art, and is held one every two years.

Since 2004, the Heydar Aliyev Foundation has been implementing projects providing support to development of modern art and creativity of young artists. Participation in the Venice Biennale is one of them. Azerbaijan has been participating in this international exhibition since 2007, and, this year, it is presented at the Venice Biennale for the 6th time. The Azerbaijani pavilion in Venice will be open until November 26. 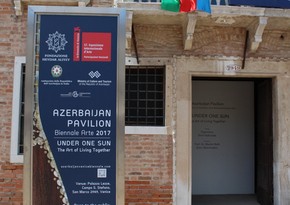 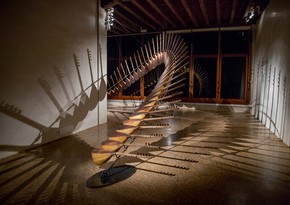 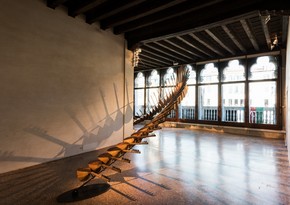 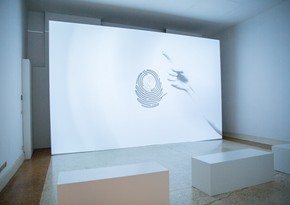 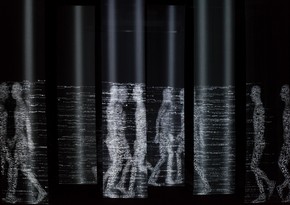 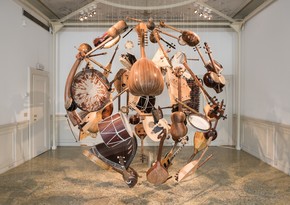 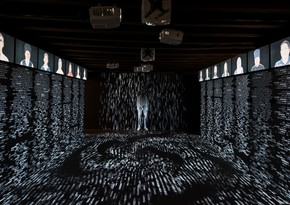