Assad Jose Jater Pena: Colombia tends to cooperate with Azerbaijan on education and culture The Embassy is planning to hold an event dedicated to Colombian cuisine
679 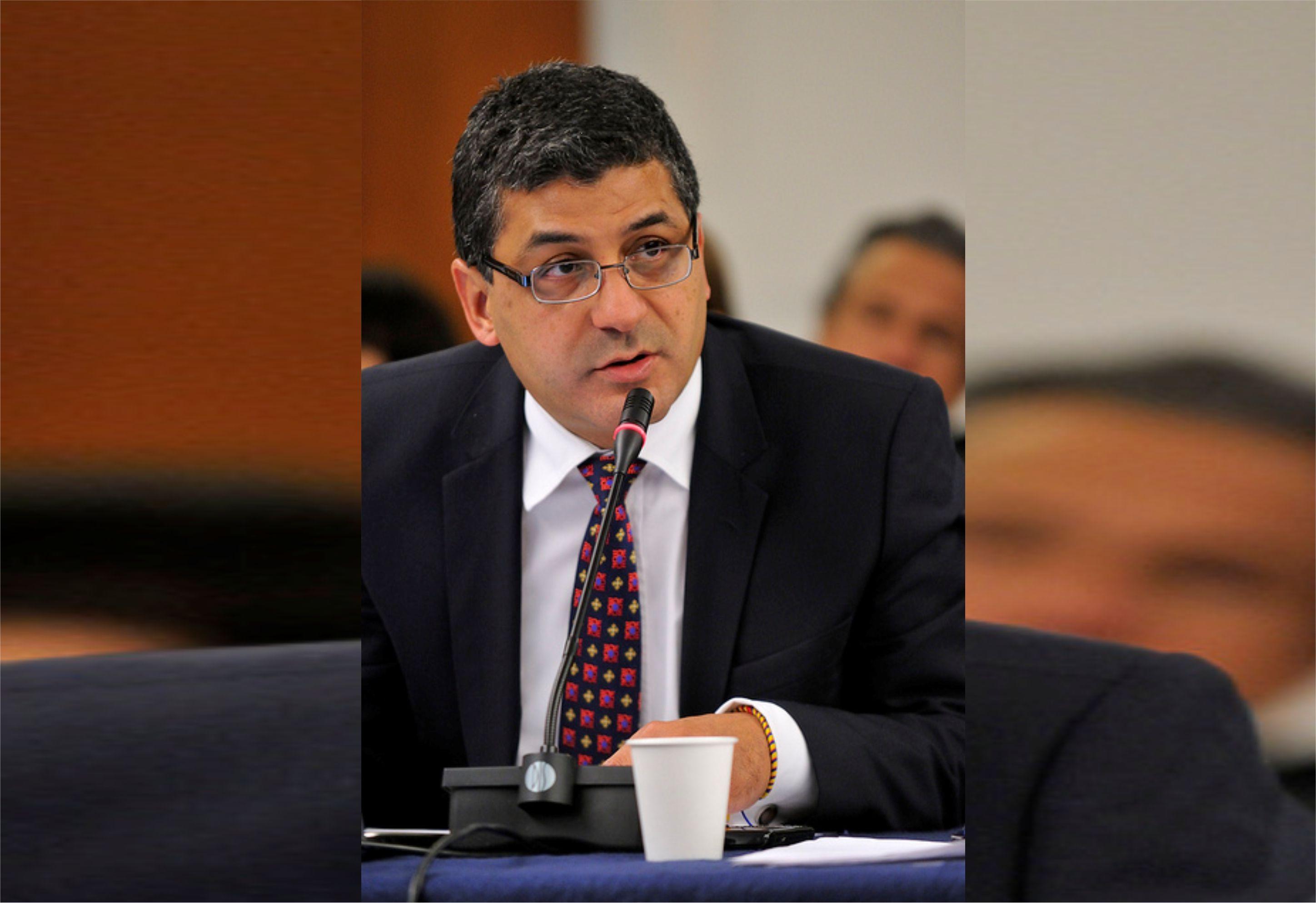 Baku. 17 April. REPORT.AZ/ Colombia is interested in cooperation with Azerbaijan in the field of education and culture. Report was told by Chargé d'Affaires of Azerbaijan for Colombia, Assad Jose Jater Pena.

"We plan to hold more cultural activities. Culture and education are among the most important, we want to develop between Colombia and Azerbaijan", said the temporary attorney, adding that the Embassy in the future also plans to hold an event dedicated to the Colombian cuisine.