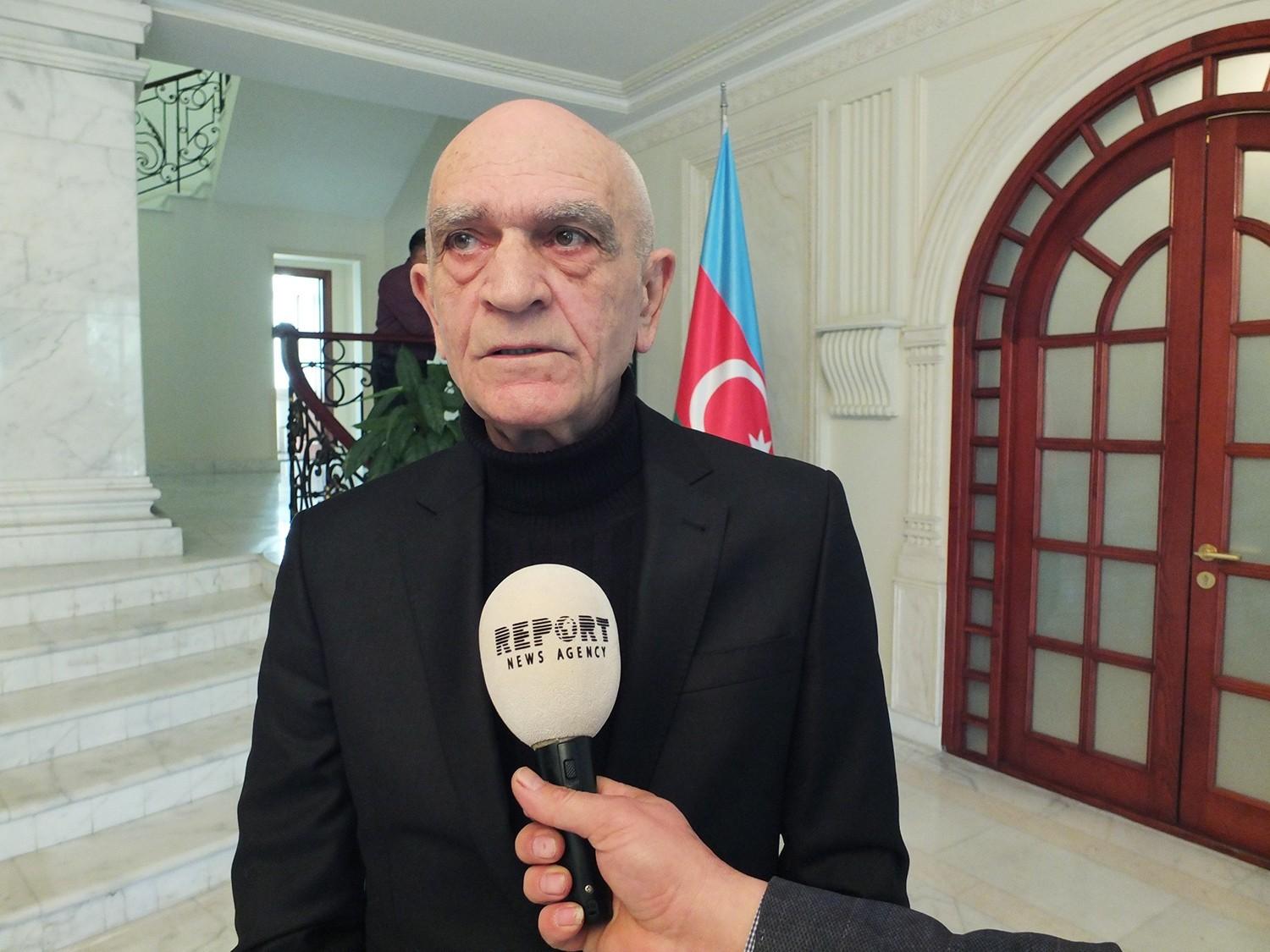 Georgia Bureau of Report News Agency informs that Nikoladze has written a notice of resignation due to health problems.

He submitted his notice to the Ministry of Education, Science, Culture and Sport of Georgia.

The activity of the theater has been suspended and rehearsals postponed. The Ministry of Education, Science, Culture and Sports of Georgia is considering Nikoladze's notice. It is not yet clear who will be the artistic director of the theater.

Notably, the 76-year-old Nikoladze was appointed Artistic Director of the Tbilisi State Azerbaijan Drama Theater named after Heydar Aliyev in 2016. Local media have recently spread reports of money laundering in the theater. According to the information, the State Audit Office of Georgia is planning to carry out an audit in the theater.