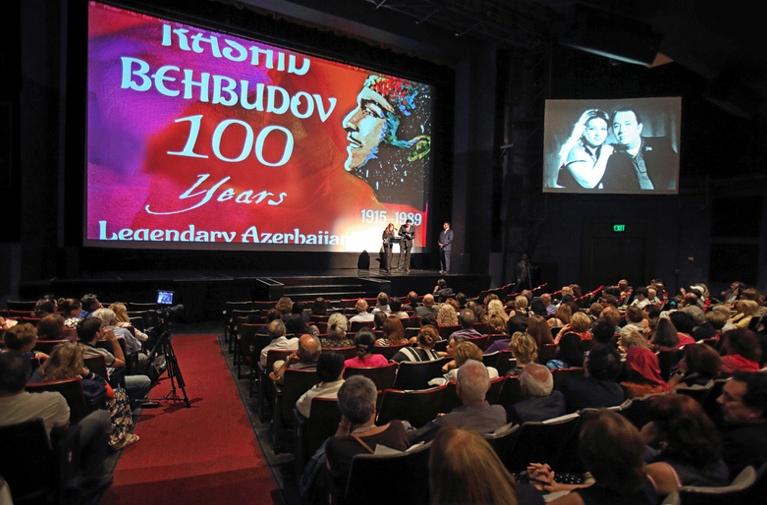 Baku.  21 September. REPORT.AZ/ 'Arshin Mal Alan' (The Cloth Peddler), which is one of the most famous Azerbaijani movies, was shown on September 19, 2015 in Hollywood. Shot in 1945, this was the first-ever screening of the legendary musical comedy film in Hollywood. The screening was presented by the Consulate General of Azerbaijan in Los Angeles.

Report informs, the iconic movie, which has already been shown in 136 countries in 86 languages, was re-mastered and colorized in 2013 in Los Angeles at the initiative of the Heydar Aliyev Foundation of Azerbaijan. Namely, this new version of the film was screened at Hollywood’s renowned Montalban Theater – the first fully automated theater in America.

Noting the fact that September 18 is Uzeyir Hajibeyli’s birthday, Nasimi Aghayev expressed his gratitude to the City of Los Angeles as well as to six other cities in California for proclaiming this date as the “Uzeyir Hajibeyli Memorial Day” in their respective cities. Speaking of Azerbaijan’s legendary singer Rashid Behbudov, Aghayev said that Behbudov’s beautiful voice and great acting played the vital role in the success of the movie “Arshin Mal Alan”.

Then the daughter of Rashid Behbdov, Mrs. Rashida Rashid, who visited Los Angeles to attend the screening, was given the floor. In her remarks, Mrs. Rashid shared the memories of her father about the film. She thanked the Heydar Aliyev Foundation for this wonderful accomplishment and called it a great contribution to the preservation of Azerbaijan’s cultural heritage. She characterized the screening of “Arshin Mal Alan” in Los Angeles – the center of the global film industry – as an event of historic magnitude.

Afterwards the floor was given to the individuals who played a direct role in the colorization and re-mastering of the film: Igor Lopatonok, CEO of Global 3 Pictures; Price Pethel, visual effects specialist, Oscar Award winner in 2002; Jane Hicks, art director for films by many Hollywood companies including Sony Pictures and Walt Disney Studios. The speakers expressed their immense satisfaction of being part of these projects and stressed the importance of “Arshin Mal Alan” for the world culture.

Then the movie was screened. Once again, “Arshin Mal Alan” easily won hearts and minds, mesmerizing the audience with its witty plot, amazing music, great singing and flawless acting. 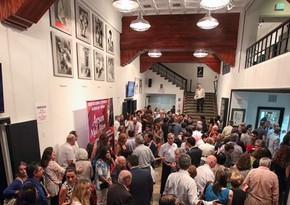 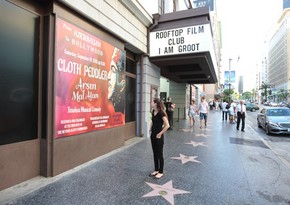 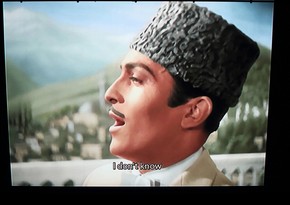 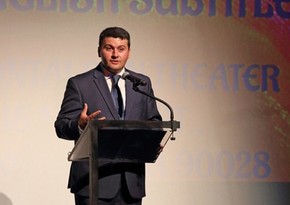 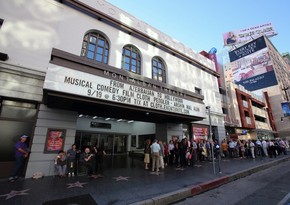 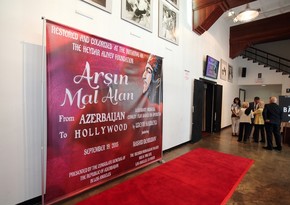