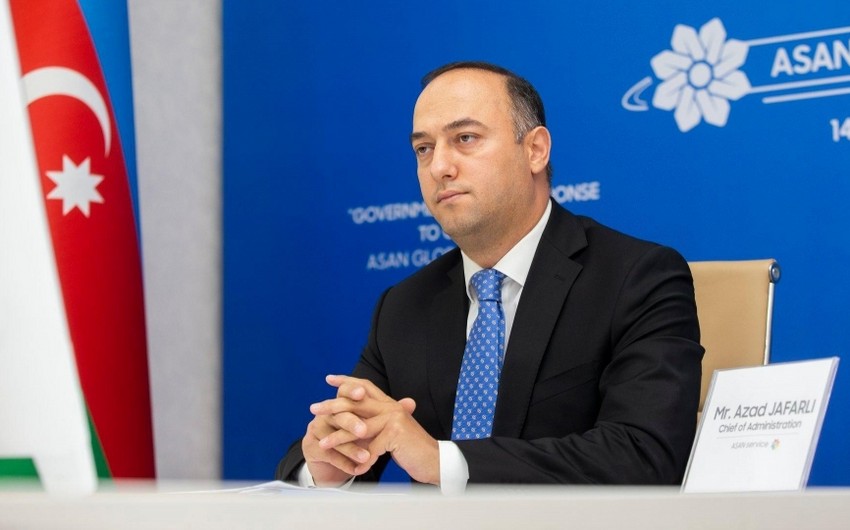 The preliminary monitoring in the liberated territories has established that 864 cultural institutions had been destroyed in the liberated territories, of which 462 were libraries, 348 were clubs, 20 museums, 26 children's music schools, 1 cinema, 2 theaters, 2 galleries, 3 cinema clubs, Azad Jafarli, head of the State Service for Protection, Development and Restoration of Cultural Heritage under the Ministry of Culture of Azerbaijan, said, Report informs.

He noted that the monitoring covered Shusha, Jabrayil, Fuzuli, Zangilan, Khojavand, Gubadli, Agdam, and Kalbajar districts: “Among the samples of cultural heritage destroyed by the armed forces of Armenia, mausoleums, mosques and other places of worship occupy a special place. Monuments of religious heritage were not only destroyed, but also desecrated, the national and spiritual values of our people were insulted."

"It was established that most of the historical and cultural monuments and objects of historical, architectural, archaeological value were completely destroyed and vandalized by the Armenian occupiers," the head of the service noted.