Angelina Jolie meets ISIS victims at refugee camp in northern Iraq The actress made the comments in her role as special envoy of the U.N
2023 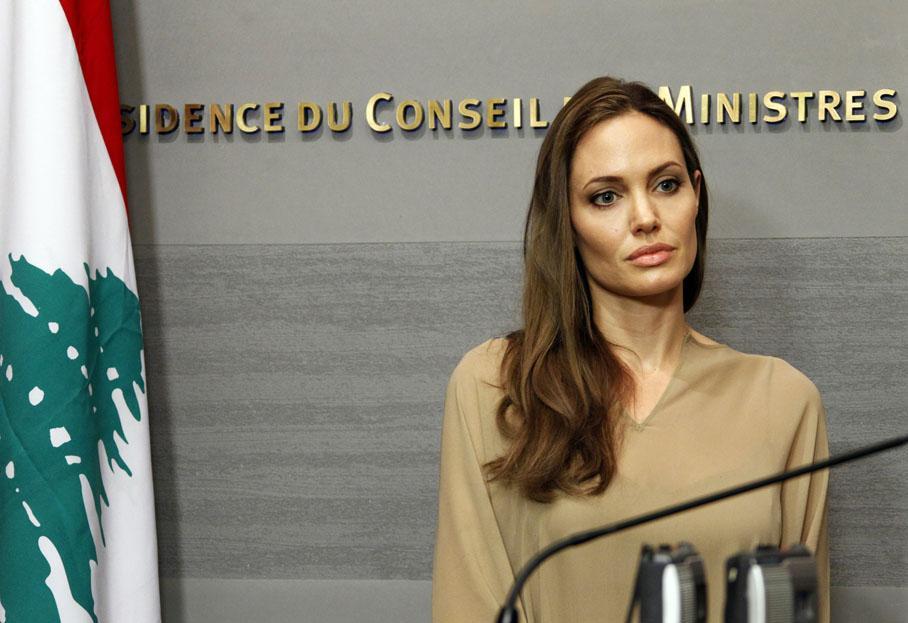 According to information, Angelina Jolie has called on the world's leaders to do more to bring an end to the conflict in Syria and Iraq. The actress made the comments in her role as special envoy of the U.N. High Commissioner for Refugees, while visiting a Kurdish refugee camp in Dohuk, northern Iraq, earlier today.

The camp is currently home to tens of thousands of Yazidis and other refugees who have been forced to abandon their homes in Mosul, which has been invaded by the Islamic State. More than a million refugees are now living in the region as a result of the Syrian civil war and ISIS overtaking large swathes of Iraq. Angelina Jolie met with families living in makeshift homes, took a tour of the nearby area and gave a speech to the hundreds of refugees and politicians who had gathered to catch a glimpse of the star.

'Since I was last here in Iraq, another two million people have been forced from their homes. Mostly in the last six months - this time Iraqi citizens. Too many innocent people are paying the price of the conflict in Syria and spread of extremism. The international community has to step up and do more" she said.