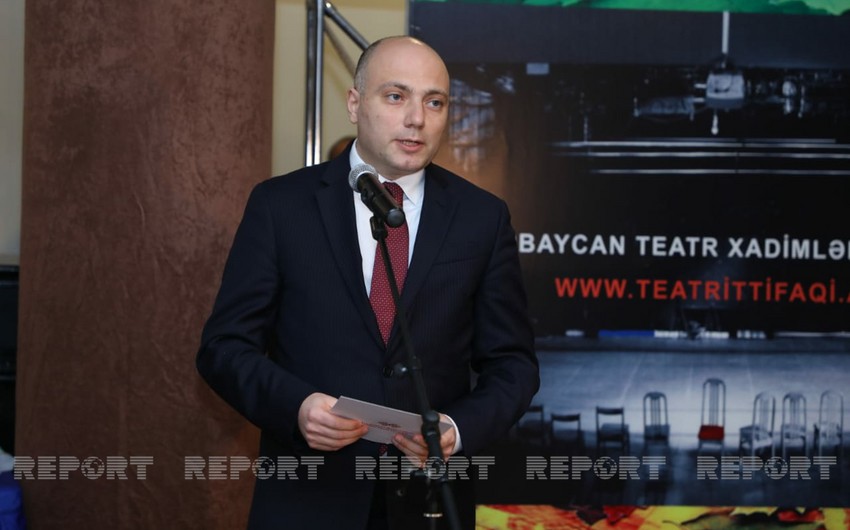 "According to the preliminary monitoring conducted by the Ministry of Culture, there are 706 state-registered historical and cultural monuments in the liberated territories. As a result, we witnessed the destruction of 95% of them. What disappoints us the most is the attitude towards our mosques," Culture Minister Anar Karimov told the Turkish Anadolu Agency, Report informs.

He added: "During the occupation, Armenia caused great damage to infrastructure, historical and cultural monuments, and even cemeteries in the region. This is both a war crime and a crime against humanity. After Armenian vandals destroyed all the buildings, they kept pets in mosques. The museums, mosques, and monuments ruined by the Armenians in Karabakh are an act of vandalism not only against the cultural heritage of the Azerbaijani people but also against the entire Islamic world and human culture in general."