An evening of Azerbaijani culture held in Germany Baku. 27. May. REPORT.AZ/ An evening of Azerbaijani culture was held in the city of Frankfurt am Main with organizational support from the Heydar Aliyev Foundation and the Embassy of the Republic of Azerbaijan in Germany.

As Report was told in the press service of the Foundation, speaking at the opening ceremony, Azerbaijani Ambassador Extraordinary and Plenipotentiary to Germany Parviz Shahbazov said this evening takes place within the framework of a series of events being held following the initiative of Azerbaijan’s First Lady, President of the Heydar Aliyev Foundation Mehriban Aliyeva. The ambassador gave information about our country’s location at the crossroads of the East and West, its culture and music, contribution made by the country to the world music, and Garabagh – the music cradle of the Azerbaijani people – being under occupation by Armenia. Parviz Shahbazov talked about Azerbaijan’s development, relations between Azerbaijan and Germany, and recent bilateral high-level visits by officials of both the countries. Talking about two business visits made by President of the Republic of Azerbaijan Ilham Aliyev to Germany early in 2015, the ambassador emphasized that this visits have made significant impact on the development of bilateral relations. Giving information about the relations between Azerbaijan and Frankfurt am Main, the ambassador invited local residents to Baku to watch upcoming First European Games.

The host of the event gave information about the historical ties between Azerbaijan and Germany, German heritage existing in Azerbaijan, and projects implemented by the Heydar Aliyev Foundation both in and outside the country aimed to preserving cultural heritage, as well as projects in the social, scientific and educational fields.

Within the framework of the event was also demonstrated a photo exhibition entitled “German Traces in Azerbaijan”.

Over 500 guests participated in the Evening of Azerbaijani Culture held in Germany. Executive Director of the Heydar Aliyev Foundation Anar Alakbarov, government and parliament representatives of the Hessen Federal Land, members of Frankfurt am Main municipality, and representatives of the diplomatic corps accredited in Germany, public and political, cultural, scientific circles of Germany, as well as mass media were present at the event. 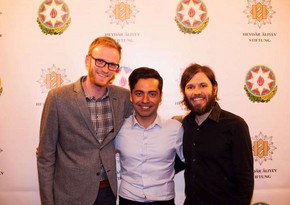 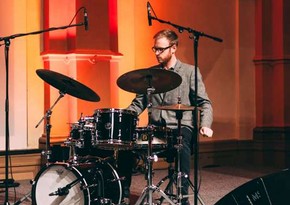 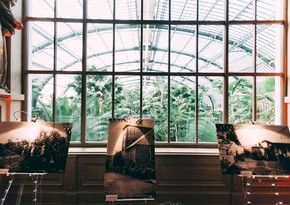 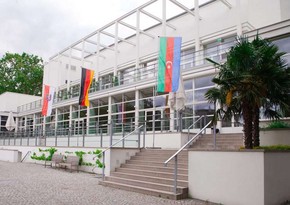 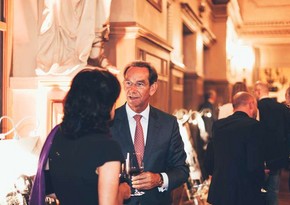 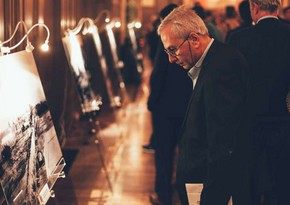 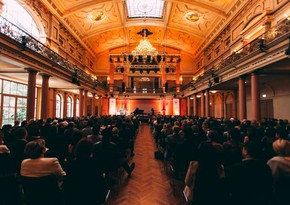 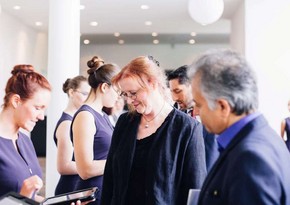 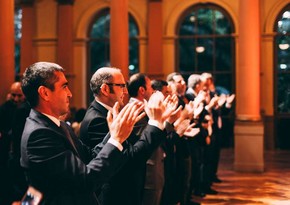 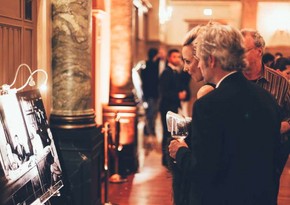 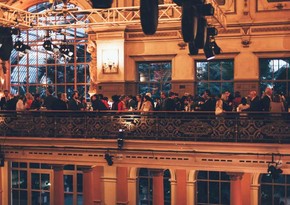 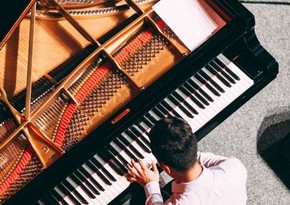 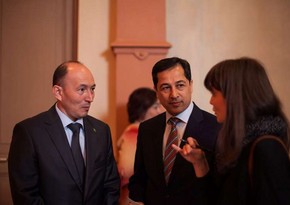 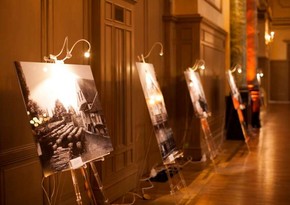