An educational complex in Baku hosts "Days of France"

An educational complex in Baku hosts "Days of France" Director: "Relations between Azerbaijan and France are developing at a high level"
219 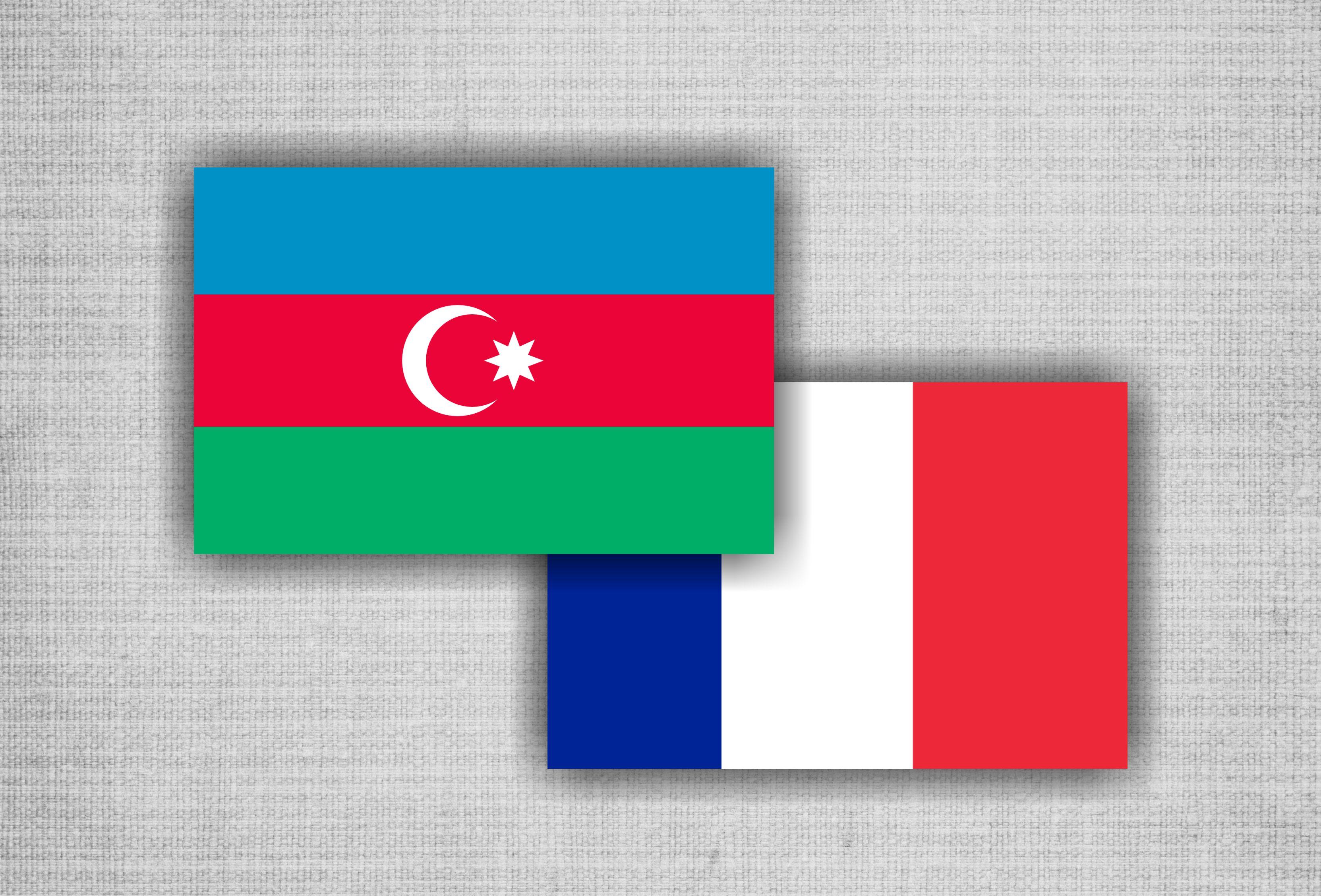 Baku. 14 March. REPORT.AZ/ Educational complex No.132-134 in Baku hosted an event in the framework of the "Days of France", organized by the French Embassy to Azerbaijan, Report informs.

"Relations between Azerbaijan and France are developing at a high level for 12 years, we are implementing a "Native school" project together with the French Embassy", said the director of the complex, Sarah Khanlarova at the opening ceremony.

In turn, Attaché on Cultural Affairs of the French Embassy Johann Shiterer said that on the initiative of the French Foreign Ministry and the famous chef Alain Ducasse was held worldwide event called "A Taste of France", which was also organized in the educational complex.

"The purpose of the project is to promote French cuisine in the world", he stressed.

After the concert, was given a lunch with the participation of schoolchildren.